YG Entertainment has released an official statement regarding TREASURE's choreography.

Recently, several netizens have expressed concerns about TREASURE's rather precarious choreography for "MMM". As seen in the GIF below, the part that worried netizens involved members having to support their fellow members on their backs while moving.

"Hello, this is YG Entertainment.

First of all, thank you to all TREASURE MAKERS for your overwhelming interest and support.

TREASURE has practiced for a very long time in order to present a great performance for their fans, completing the MV filming and the comeback stage without a problem.

From now on, we plan to modify the portion of the choreography that the fans are worried about and continue to promote until the rest of this year.

Once again, thank you for the support and heartwarming gestures expressed towards TREASURE.

We will always think of the members' health and safety as our foremost priority and always prepare return with an even better performance and choreography in the future.

Honestly it's better to be safe than sorry. Any fan of any group would much rather see everyone happy and healthy on stage together instead of having someone sit out due to injury. 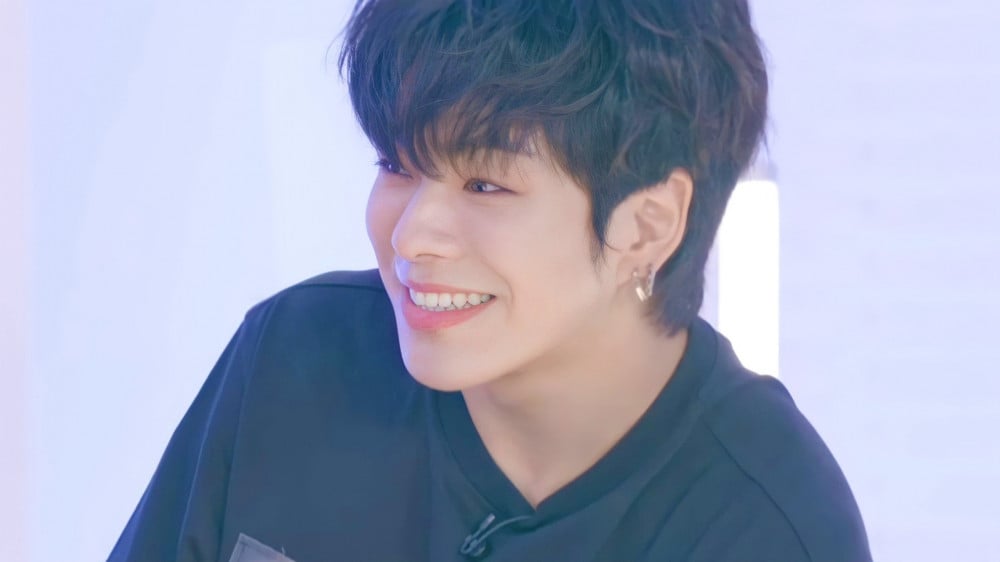 Drama 'My Roommate Is A Gumiho' decides to remove all Chinese product placements
3 hours ago   9   3,144

A fan in a wheelchair claims DIA changed his life after they knelt on the floor to make eye contact with him
1 hour ago   7   2,119

Netizens gather their attention to actor Kim Jung Hyun's attitude change around Seohyun during the filming of the 2018 drama 'Time'
1 day ago   96   122,469