AKMU's Suhyun will be debuting solo in less than a week. She will be releasing her first solo single 'Alien' as she prepares her fans for the count down with a special countdown party.

On October 10 at midnight KST, Suhyun released a poster announcing the special live broadcast to celebrate the release of her first solo single. In the poster, Suhyun is laying in a bed of snacks as she playfully poses with jelly hamburgers.

Stay tuned for Suhyun's countdown party for "Alien", set for this October 16 at 6 PM KST!

i miss that snack

but congrats to the artist solo debut

I really want see what kind of artist she can be without AKMU.

Nick Jonas says BTS' performance freedom left an impression on him
4 hours ago   7   8,624 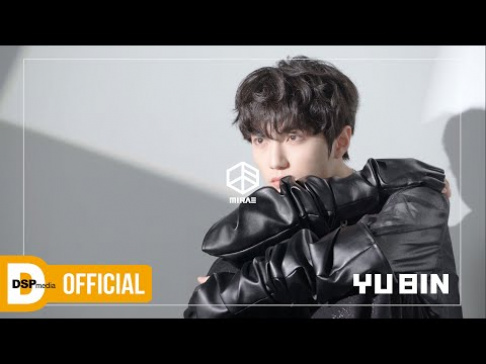 A netizen claiming to be a former classmate of April's Jinsol states she was bullied by the girl group member
3 days ago   100   30,246