Jessi confesses she didn't want to be on 'Real Men'

Jessi revealed she didn't want to be on 'Real Men'.

On the September 19th episode of 'Hangout with Yoo', Uhm Jung Hwa asked the Refund Sisters members what they would do if they didn't want to go to something in their schedule. Lee Hyori responded, "I wouldn't schedule it in the first place," and Jessi answered, "I'd go. I didn't want to go to 'Real Men'."

She continued, "I heard rumors in the beginning. Henry and Amber went before, and they said it was real. I thought, 'How real could it be?' It was so real. I cried. I can't speak Korean. It's so much more difficult to speak it in the military." Jessi added, "I've been there twice. I also did the tear gas test. That situation caused a stir. They told me to put the purifier up, and I put it on top of my head. I had a mental breakdown. I felt that I was going to die."

Lee Hyori commented, "I want to go. I should ask Jimmy Yoo (Yoo Jae Suk) to set it up." 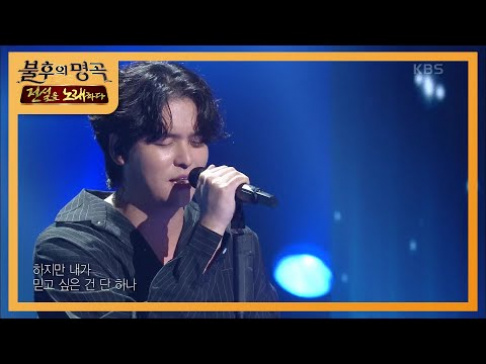 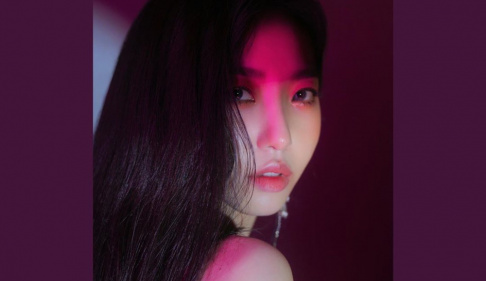 SKorea is technically at war with NKorea. Will there ever be full out war? No one knows. This is why all men are drafted into the military. Because when war happens, people will wish they know what to do. Keep in mind we are not in the era with "cold" weapons like spears, swords, etc. We're talking about guns, bombs, fighter jets, submarines, etc. Men are drafted so that when war does happen, they can quickly be dispatched because they have learned how to handle real guns and can shoot and knows how to take orders. This is what they get trained for. For people who've never been trained, they wont know what to do, how to take off the safety on the guns? what does those hand signals mean? how to operate radios? how to detect mines? etc.

ALL men are drafted. Don't ask me why it's not mandatory for women, I don't know, need to ask those men who made the rules.

There are some exceptions. I think Olympians are exempted because time span for professional sports is super short... like 18 to mid 20s or something like that, and one tiny tiny injury (because physically injuries never heal 100%) can cost you a second in the compétition and that's like the difference sometimes between gold and silver. I believe very very top class classical musicians are too, but there are so few it doesn't even make a difference. Why are idols not exempted? because there are too many. So it's easier to make them all go. Plus the backlashes that idols potentially face is too risky for their careers.

I love seeing Jessi succeed, it fills me with so much joy, it‘s my daily medicine, my weekly energy, my monthly inspiration and my yearly motivation. Her succeeding is the only reason I‘m still alive, I was born to praise her and stream her music