According to the Tweet, Taemin will first release a prologue single titled '2 KIDS' on August 4, followed by the release of the album in two parts - Act 1 and Act 2.

The Tweet also reveals that the music of the prologue single and two parts of the album will also be linked through a movie-like storyline.

I am so happy and anticipating his comeback! ♥♥♥😀 I'm sure it will be fantastic!!😍 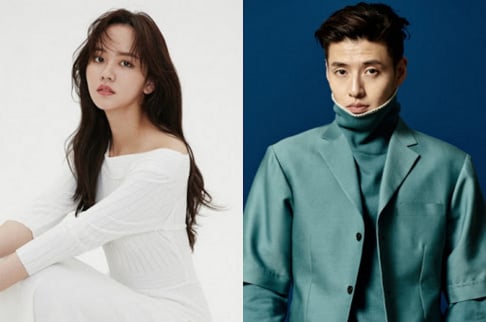 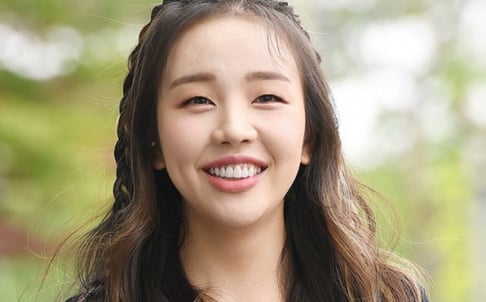 Ham So Won decides to get her daughter tested for autism after reading critical comments from netizens
2 days ago   64   56,885

ARMYs are saying BTS was robbed and should've been nominated in more categories for The GRAMMYs especially 'Album of the year'
2 days ago   100   19,025