According to media outlet reports on July 28, BLACKPINK will be partnering up with pop star Selena Gomez for their upcoming, 2nd pre-release single!

Earlier this month, the BLACKPINK girls raised anticipation for their 2nd pre-release single by revealing a sugary teaser poster, indicating at a collaboration with a mystery featuring artist. Now, various speculation articles are pointing to Selena Gomez as the hidden figure behind the question mark!

As fans know, BLACKPINK previously worked with pop diva Lady Gaga as featuring artists in Lady Gaga's "Sour Candy" in May of this year. Meanwhile, in response to the above rumors, a representative from YG Entertainment curtly stated, "Please wait for our official announcement."

BLACKPINK will be releasing their 2nd pre-release single some time in August, ahead of their 1st full album comeback on October 2. 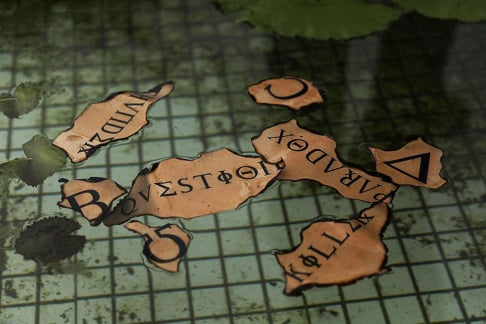 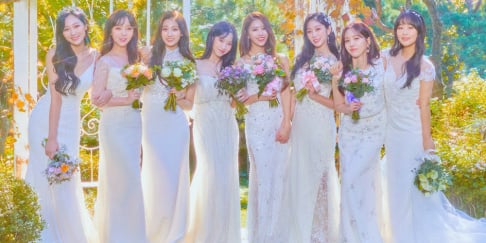 Fans of Lovelyz are unsatisfied with how Woollim Ent. has been treating the group

the way everybody was expecting this to be aripink track!

ig we all clowns now 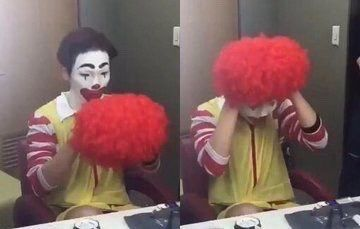 Seventeen's Seungkwan doesn't know what to do with himself in front of his favorite idol, Wonder Girls's Sohee
4 hours ago   7   4,350

Previously unseen photos of Kim Garam show up on the web through an unknown Twitter account
10 hours ago   48   54,522

LOONA's Kim Lip trends on Twitter after fans claimed that she left the stage during the group's concert in Chicago in tears due to impolite fans
1 day ago   97   63,670