On June 2, hip-hop label H1GHR MUSIC announced, "As many H1GHR MUSIC artists are influenced by black music, the label has decided to participate in the ongoing Black Lives Matter protest which was spurred in the United States after the death of George Floyd."

Finally, H1GHR MUSIC relayed, "As an agency influenced by black music, it was obvious that we needed to participate in the #BlackOutTuesday movement. Our agency's artists and staff would like to sincerely voice our support toward Black Lives Matter." 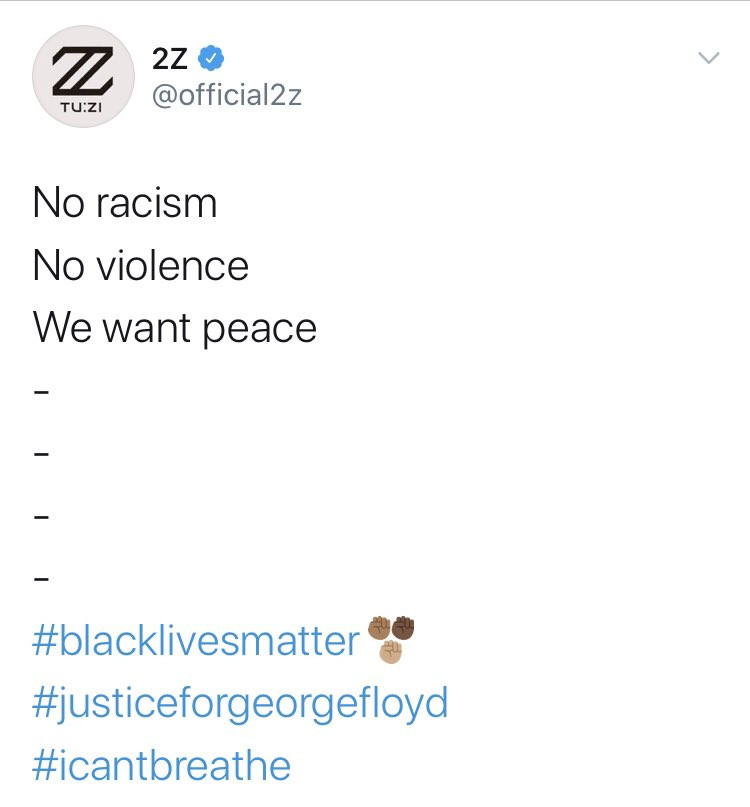 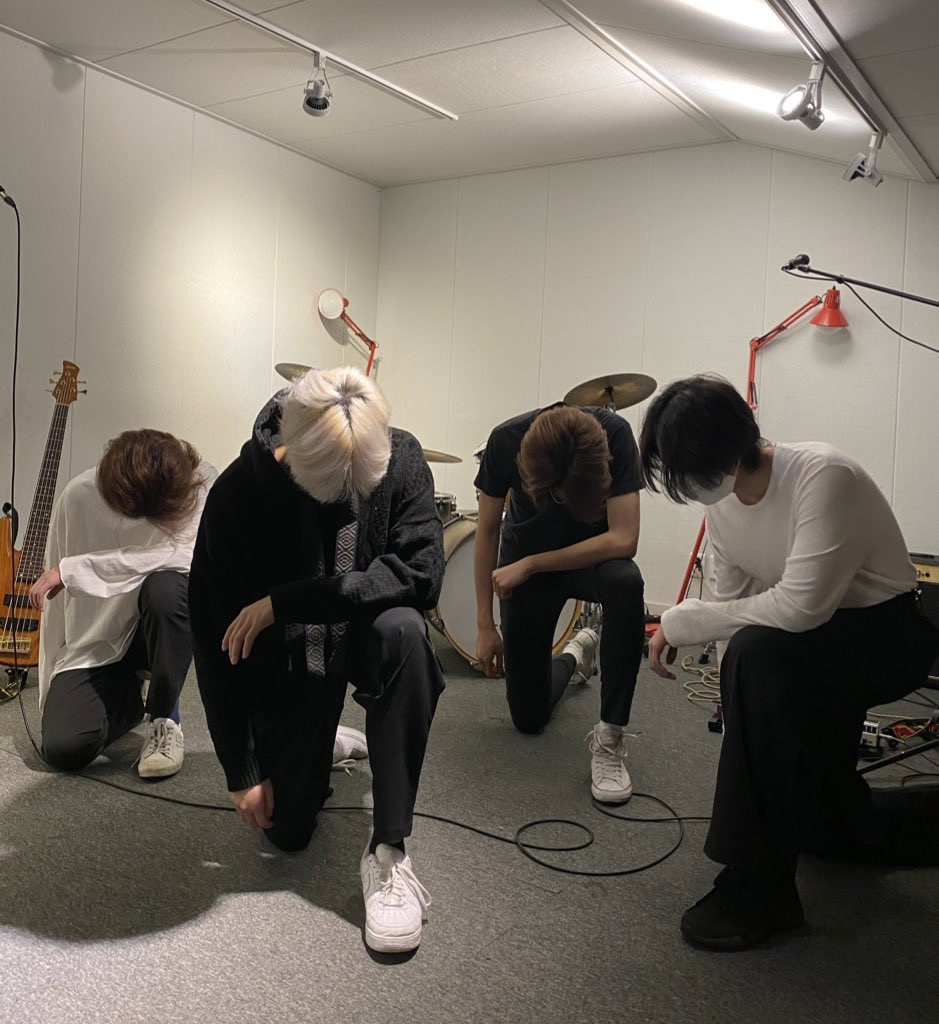 Denise from Secret Number posted as well, but looks like they made her delete her IG. She was one of the American born members.

So now Black Lives Matter movement are encouraging this violence by saying that they want the attention yet they turn around & tell people to vote?
You mean the people that are left? From Covid & this violence that clearly gets them the attention but decreases their credibility.

They had the attention, they didn't need to accept & continue to encourage this violence that only destroys small businesses & property of those who are innocent.
On top of that, they are adding stress to the fire department who has to put out these fires.

Black Lives Matter needs to get themselves together & not only say that they aren't there for the violence but actually put those words into action by showing up elsewhere with specific trusted members who will not literally stare the news camera in the face & say "we want the attention" soon after being asked about the violence.

Also, help the small businesses that are owned by minorities (blacks specifically) that suffered a great loss at the hands of violent protesters. Or does Black Lives Matter only work once the person is deceased?

YG Entertainment confirms completion of its new company building, all staff expected to relocate by the end of the year
9 hours ago   32   17,170 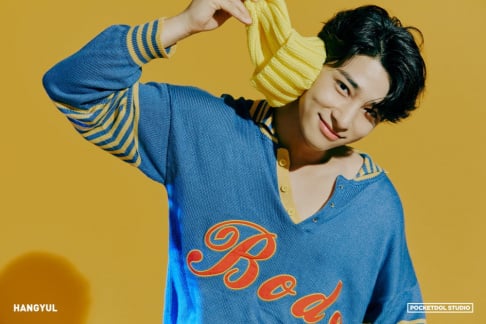 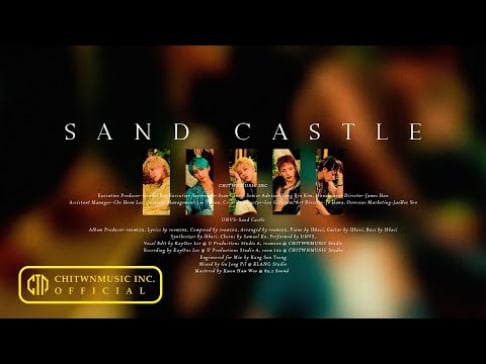 YG Entertainment confirms completion of its new company building, all staff expected to relocate by the end of the year
9 hours ago   32   17,170

Fans and netizens discuss about RM's transformation from skinny leader to manly leader
13 hours ago   40   21,989