Suzy's "Korean rolled egg omelette/Gyeran-mari (계란말이)" blanket has gained a lot of attention after a netizen pointed out that the idol turned actress has been using it for the past eight years!

An amused netizen made an online community post detailing Suzy's bringing her same beloved blanket on numerous sets throughout her acting career. The lovable blanket noticeably makes appearances during filmings that take place during winter. Suzy definitely is an adorable egg roll as she wraps herself in her beloved blanket.

The writer of the post also included a transcription of a conversation they had with Suzy regarding the blanket.

It reads as follows:

"Fan: I have a really useless question. I've been curious for a while and wondered if I should ask it.

Fan: The omelette blanket. It's appeared since 2012 and appears whenever it starts to get cold. I wanted to ask if you use multiple blankets that are the same or whether you wash the same one.

Suzy: This is a hard question. I feel like my manager would know better. One second...

Fan: It seems like you don't do your own laundry?

Suzy: Yes. LOL so apparently the blanket isn't washed very often but it is washed!

Fan: Thank you for the reply."

"This is adorable. That blanket has been at many drama filmings."

We look forward to seeing the egg roll blanket at more of Suzy's productions to come! 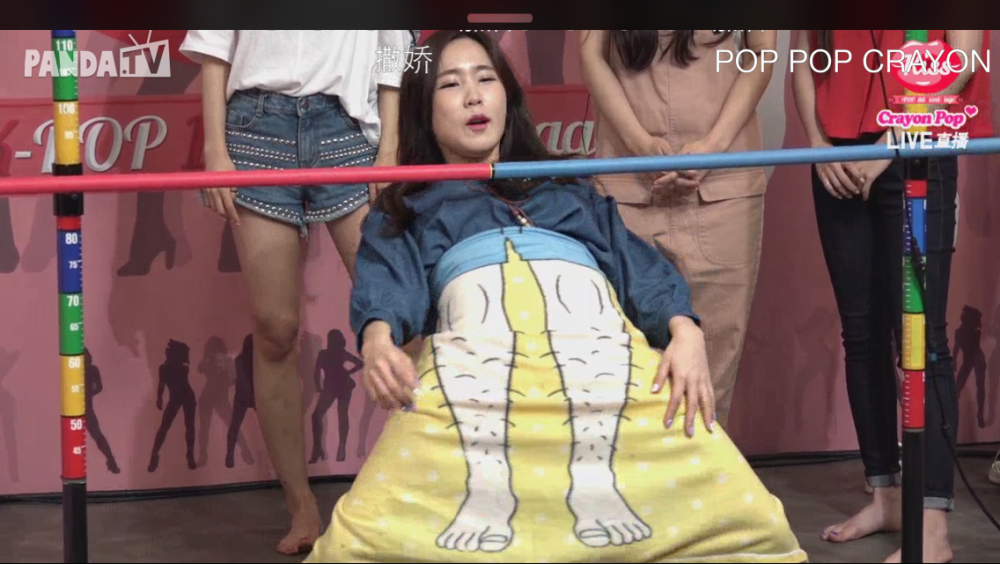 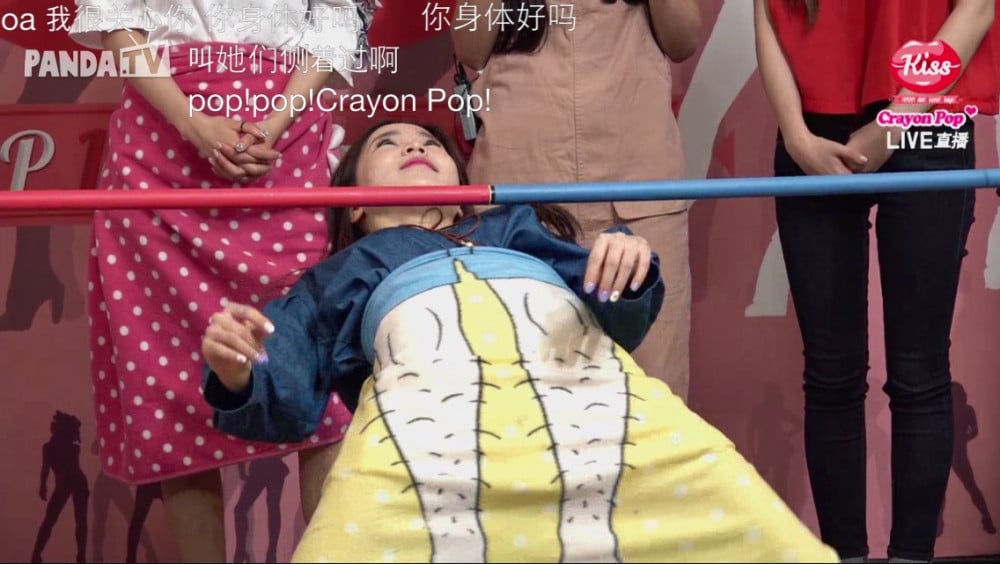 hiroonakamura1,140 pts Monday, May 4, 2020 1
i wonder who gave her this blanket...must've been from someone very special
Share

Viewers startled as Irene's face suddenly changes during the performance of "Monster" on 'Music Bank'
22 hours ago   57   92,014

Netizens talk about the top 3 moments managers have gone too far in keeping their idols safe
2 hours ago   14   5,020

Fans all around the world speculate VPN to be the fuel in race to break ITUNES records by BTS ARMY
9 hours ago   99   6,766