MONSTA X's Jooheon & I.M express themselves in blue for 'Vogue'

MONSTA X's rap line members Jooheon and I.M have partnered up with the June issue of 'Vogue' magazine to express themselves entirely in blue, resulting in a mysterious, enigmatic mood.

First, I.M opened up about his other role as the "global leader" when it comes to MONSTA X's promotions in the U.S. The idol shared that after he was born, he lived in Israel for 4 years and in Boston for 3 years during his childhood. "Technically, my first language was English. I only learned Korean once I started elementary school. Thanks to that, I hear that I have good pronunciation, but I'm still studying English as much as I can. I repetitively turn the subtitles on and off while watching American dramas. I feel that it is a big responsibility to be in charge of English-speaking in the team," I.M revealed.

Furthermore, I.M impressed by confessing that he's obsessed with working on new music, and prefers to go to the studio even on off-days and weekends. However, he's finally thinking about trying out some new hobbies lately, such as martial arts or boxing classes, or aroma therapy classes.

Next, Jooheon discussed some of his self-composed songs from MONSTA X's upcoming album, 'Fantasia X'. He commented, "First, 'Flow' talks about letting go and leaving everything to the flow, even if it can be hard at times. I used the image of a swan to depict the life of a celebrity. Many people gather to watch the beautiful swan. But for the swan to maintain its grace, it must flap its flippers below the water. We are also like that, flapping our feet behind the scenes." Regarding his other self-composed track "Stand Up", Jooheon relayed, "It's meant to provide healing for those suffering because of COVID19. It carries the meaning of rising up together and comforting one another."

I love Flow, songs composed by members are so gooooood in recent albums.

I have to say that Changkyun grow up to be one fine man. Comeback stage today, yes!

I freaking love the meaning behind Flow, so powerful and they are both looking so handsome here.

BLACKPINK celebrate upcoming 'The Album' release with exclusive 'Spotify' playlist curated by the members
7 hours ago   15   8,948

Netizens angered as Choi Jonghun is exempted from mandatory military service after he serves his time in prison
14 hours ago   46   22,283

Netizens react to YG Entertainment's new building that is 10 times larger than the previous building
18 hours ago   45   24,639 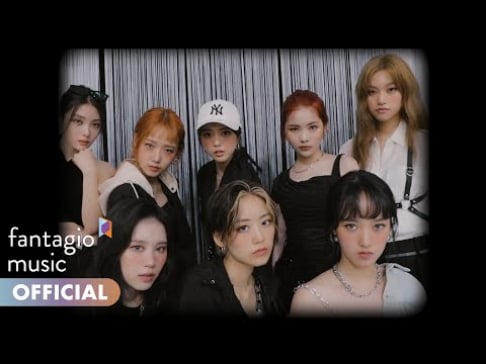 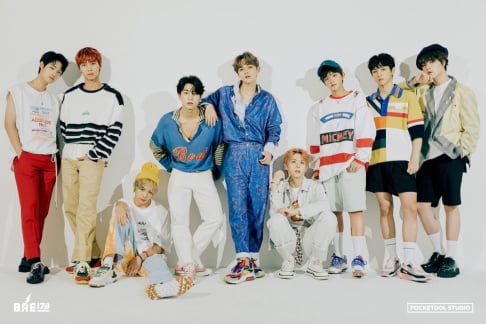 Netizens angered as Choi Jonghun is exempted from mandatory military service after he serves his time in prison
14 hours ago   46   22,283

BLACKPINK celebrate upcoming 'The Album' release with exclusive 'Spotify' playlist curated by the members
7 hours ago   15   8,948