The girls released a teaser release schedule earlier today and promised fans a slew of content before the release date on June 10. Based on the art, it seems like a spring-inspired theme with flowers is in store!

I recently got into them cause Woowa is a bop so Im kinda excited for this.

I am kind of worried for Somyi, we haven't heard anything from her since her posts where she said she was ugly

BLACKPINK celebrate upcoming 'The Album' release with exclusive 'Spotify' playlist curated by the members
7 hours ago   18   9,572

Netizens angered as Choi Jonghun is exempted from mandatory military service after he serves his time in prison
15 hours ago   49   22,910

Netizens react to YG Entertainment's new building that is 10 times larger than the previous building
19 hours ago   45   25,314 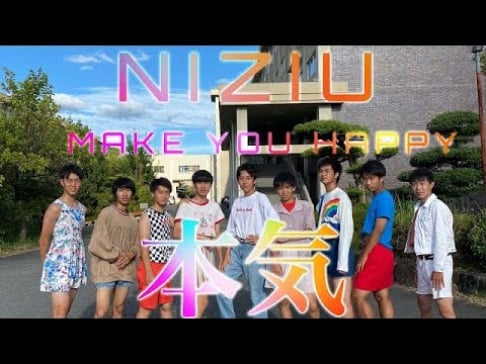 A group of japanese boys made a hilarious parody of NiziU’s “Make You Happy” MV.
1 minute ago   0   0

BLACKPINK celebrate upcoming 'The Album' release with exclusive 'Spotify' playlist curated by the members
7 hours ago   18   9,572