BTS V had recently shared a video of #StayHomeChallenge on Twitter , in which he is seen dancing and singing along to a cover of The Chainsmokers and Halsey's 'Closer' .

V's video not only got 1 million views in just 20 minutes , it also got praised, supported and shared by The Ministry of Culture , Sports and Tourism in South Korean Goverment (문화체육관광부, 文化體育觀光部) to prevent the spread of Covid-19 among general public.

V definitely stood out as a Trendsetter and Cultural Icon through promotion of health and safety among general public .

- a brand ambassador of public health promotion and creator of an emoji .

kimmieah535 pts Wednesday, April 8, 2020 1
Korea's Darling at it again! This man is so endearing all he did was try to be bring awareness to current global events by being relatable and look how he went viral! Taehyung truly is a cultural icon Koreans must be proud of him ❤️
방탄소년단 뷔 #집콕챌린지
Share 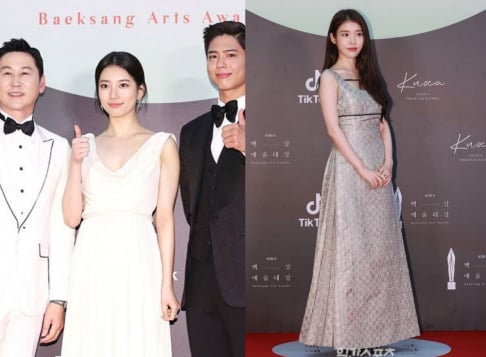 Netizens are heartbroken after seeing a gif of Lisa smiling and running towards the ex-manager who scammed her
4 hours ago   46   43,491 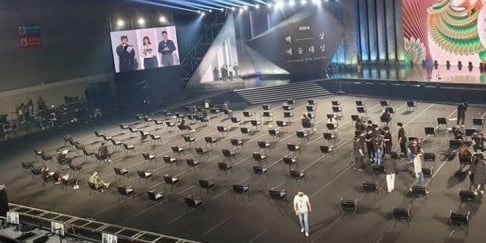 Netizens amused and impressed by the social distancing seating at the '56th Baeksang Arts Awards'
3 hours ago   3   3,014 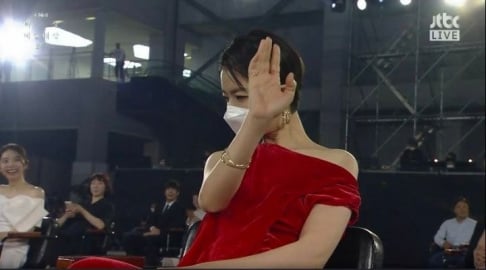 Ahn Young Mi's hilarious reaction to losing an award at the '56th Baeksang Art Awards' has netizens cracking up
8 minutes ago   1   1,368 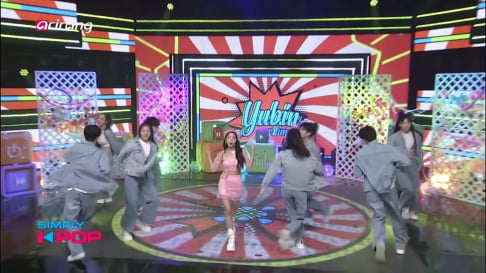 Netizens express divided opinions after some say the rising sun flag was seen in Yubin's "Me Time" performance on 'Simply K-pop'
40 minutes ago   3   1,030

Netizens are heartbroken after seeing a gif of Lisa smiling and running towards the ex-manager who scammed her
4 hours ago   46   43,491