Rapper Cheetah and actor-director Nam Yeon Woo are the next couple to appear on MBC's 'Real Love Story'.

On April 29, reports revealed Cheetah and Nam Yeon Woo would be the latest couple to join 'Real Love Story', and they filmed the the reality series on the 29th KST.

In December of 2018, the rapper and actor's label confirmed they were dating. Cheetah revealed she was in a relationship in October of 2018 on MBC Every1's 'Video Star', and 2 months later, it was revealed she was dating Nam Yeon Woo.

Stay tuned for updates on the Cheetah-Nam Yeon Woo couple!

Love them both Rapper Cheetah has take her place in my heart since her later tracks and my love for Nam Yeon Woo is immense too. Would love to see their connection on the screen!
I would write a review about them on my page EssayGen and post it as soon as possible

That’s cute ☺️. I didn’t even know she was dating . They look good together !!

Man raises eyebrows after being bitter that girl group members would date other men even though he spent thousands of dollars buying merchandise
11 hours ago   134   50,476

Jeon So Mi's father talks about how he wasn't able to provide more attention to his second daughter
7 hours ago   15   28,142 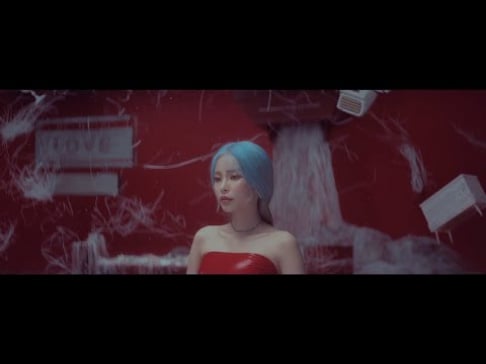 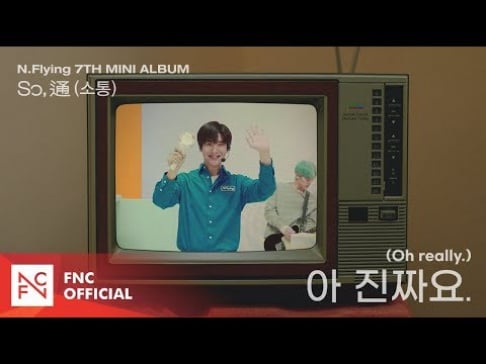 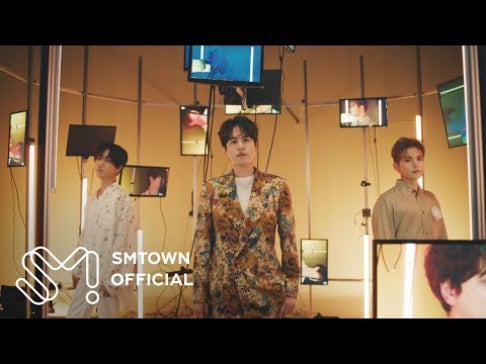 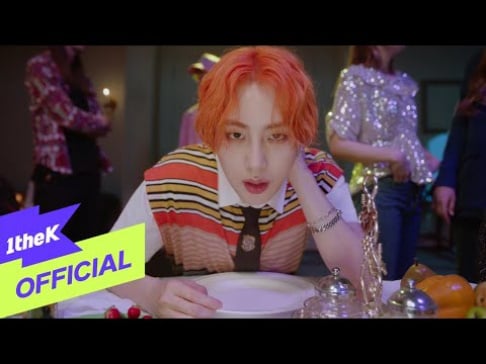 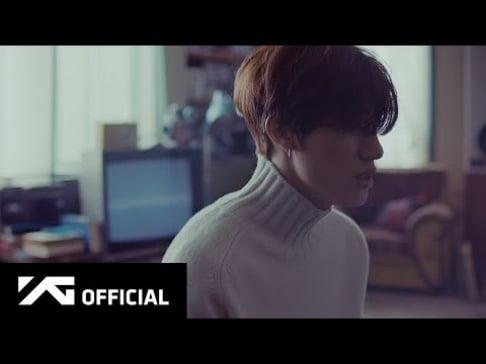 Man raises eyebrows after being bitter that girl group members would date other men even though he spent thousands of dollars buying merchandise
11 hours ago   134   50,476

Informant A reveals that BTS Suga was well aware it was Jim Jones' speech and intentionally sampled it for his mixtape
3 days ago   257   54,795