One of the most notable topics of debate in the K-Pop scene recently is the establishment of the 4th generation of idols, both in Korea as well as globally.

According to Korean netizens' standards, the key factor in establishing the 4th generation wave is the rise of new generation idol groups to the top of the pyramid - meaning that the Korean public accepts a new generation as the most notable idols of the current time.

Going by this standard, many netizens believe that it is still too early to conclude that the 4th generation of K-Pop has begun. To Korean netizens' standards, K-Pop of the current time is still represented by top 3rd generation groups (i.e. BTS, TWICE, EXO, etc).

When looking back on the previous generations by referencing top boy groups of the era, the generations are as follows (per K-netizen opinions):

1st generation: H.O.T established the era & g.o.d reigned as most well-known by the public

2nd generation: TVXQ established the era & Big Bang reigned as the most well-known by the public

3rd generation: EXO established the era & BTS reigned as the most well-known by the public

It may be a long time before a new generation of idol groups take over as "the most notable groups of the current time". But here are the top 6 groups that netizens have listed out as having the most potential to on day reign as the top of the '4th generation', in debut order:

TOMORROW x TOGETHER (Debuted in March of 2019)

See what some netizens had to say in their comments, below.

"The moment that a group replaces BTS, EXO, and TWICE, that's when they open the 4th generation."

"The relevant generation of right now is still 3rd generation. Just because there are a lot of rookies that doesn't mean the 4th generation has started."

"For sure, no one has opened the 4th generation yet keke. And it's not necessarily that the group has to surpass BTS to open the new generation. It's fine as long as a new group makes a notable impact."

"That's why you can only determine a generation after it's somewhat passed."

"With girl groups, it's gotta be something like the next 'Cheer Up' sensation." 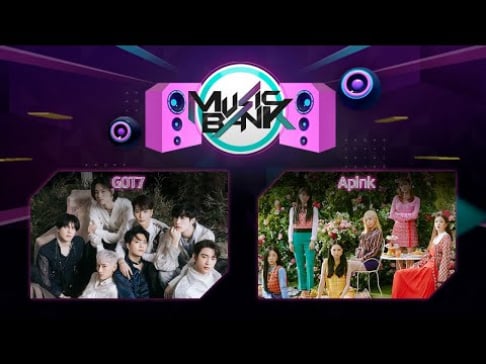 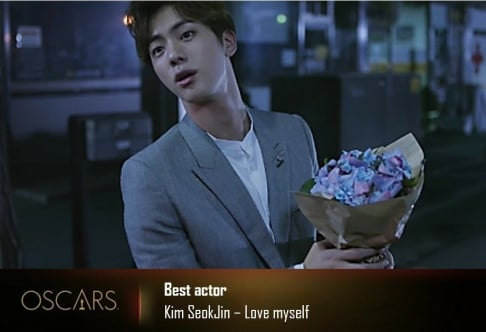 "Jin has a deep desire to show his talents, is naturally a good actor" Astrologers, and Face Readers talk about BTS JIN.

Nitam_HD621 pts Friday, April 24, 2020 5
I agree with those who say it's still the third generation, I don't see what's the rush with insisting that that 4th generation has began in some articles, it's definitely still third generation, with some third-generation groups haven't yet reach the famous 7 years point! -_-
51 (+60 / -9)
Share

Everglow should be on that list! Not a stan but their impact is gonna be huge!

A former manager tells 'Dispatch' what poor, toxic working conditions Lee Seung Gi was subject to during his debut days at Hook Entertainment
5 hours ago   13   16,031

K-Netizens have a heated debate after Jeremy Erlich, Spotify's Head of Music Strategy, is frequently spotted with BLACKPINK Rosé
1 day ago   156   82,381