Netizens vote who looks the epitome of the girl group's center

Netizens revealed who looks the epitome of the girl group's center.

On March 28, an anonymous post on a popular online community asked to vote for the epitome of the girl group's center.

The original post was titled "Who comes to your mind first when you hear the epitome of the girl group's center?" and listed Girls' Generation's YoonA, TWICE's Nayeon, Red Velvet's Irene, BLACKPINK's Jennie, IZ*ONE's Wonyoung, and ITZY's Yuna.

Since it's posting, it instantly garnered wide attention and over a thousand netizens have been commenting their picks. Some comments include: "Back in the days it was YoonA, but nowadays it's Wonyoung."

"I don't know why but Sakura comes to my mind."

"Well, isn't YoonA the only official center on the list?"

"I clicked saying YoonA but everyone on the list is really stunning and looks like they are the group's center."

While YoonA appeared the most frequently in the comments as a strong contender, what are your thoughts?

Kpop Queen Goddess YOONA👑 ofc, she invented the "center". she is the Nation's Center of all times. Legend!! Yoona is also the idol of idols! 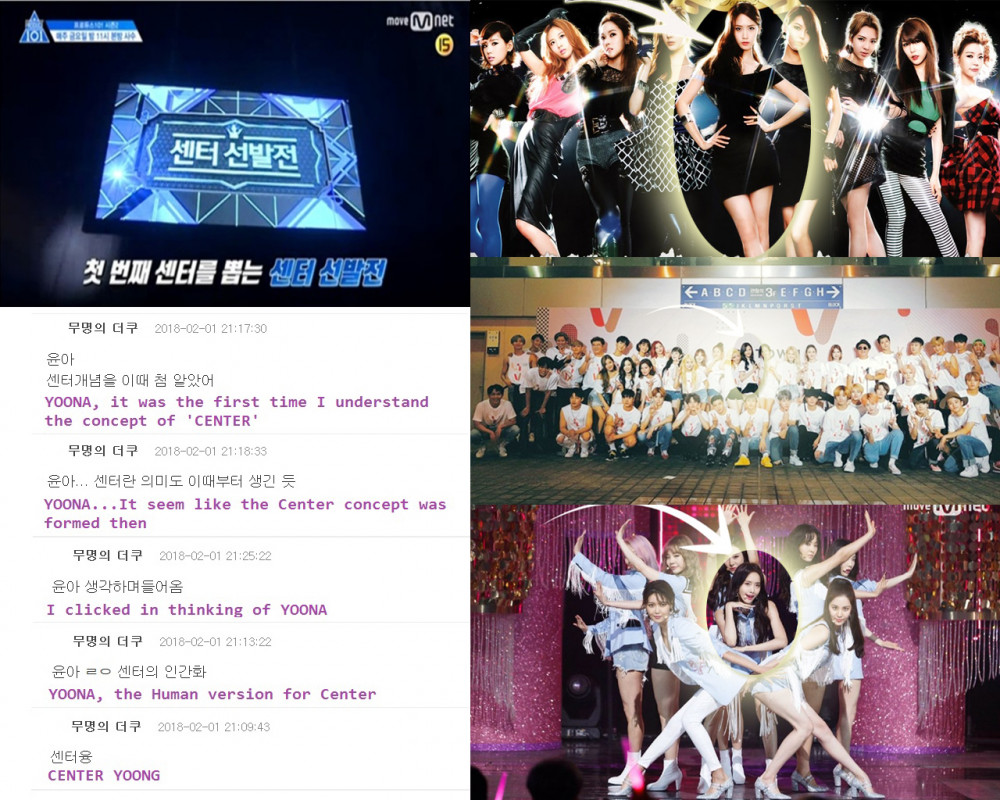 They're all very stunning 😍 But, I think Yoona is the most iconic center out of this list.

NCT, BTS, ATEEZ, EXO appear as the most tweeted performers within America during the quarantine
12 hours ago   25   6,673

Blinks are furious as they see what they believe to be yet another unfair treatment of Lisa and Jisoo
19 hours ago   73   39,791