Gugudan's Kim Se Jung showed off her support for Weki Meki by dancing to their new title track "Dazzle Dazzle".

The IOI member is cheering on her fellow members Choi Yoo Jung and Kim Do Yeon as they gear up for their next promotion cycle.

Se Jung uploaded the adorable dance video to her Instagram earlier today with the caption: "This isn't easy LOL Weki Meki fighting! S... sorry." She goes on to cutely show off her new moves but ends up falling to the floor while laughing.

After disbanding in 2017, there were plans for the project group IOI to come back in late 2019, but that was canceled after voter fraud allegations for the 'Produce' series.

Aww I love seeing how IOI is still close with one another and supportive of each other after all these years. Its too bad the IOI reunion plan fell through. Also nice to see Sejeong dancing again, even if its brief. Now that i think about it, its been quite awhile since Gugudan has had a comeback.

Netizens wonder what happened to the BLACKPINK members' solo projects
2 hours ago   31   11,601

#HappyJonghyunDay trending worldwide as fans remember his legacy
3 hours ago   19   6,518

Actress Han So Hwee under fire for having tattoos and smoking in past photos, netizens clap back at headlines for double standards
11 minutes ago   1   2,816

AKP BUZZ
Nth Telegram Room operator 'Watchman' who shared thousands of nude photos of women and minors ridiculed after asking the public to respect his family's privacy
40 minutes ago   6   1,699 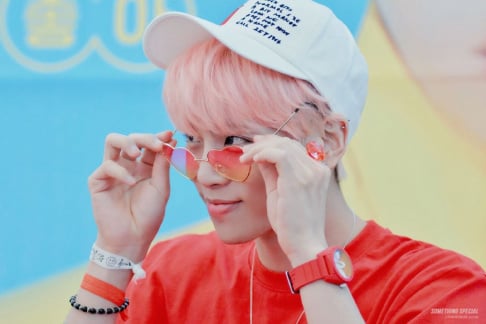 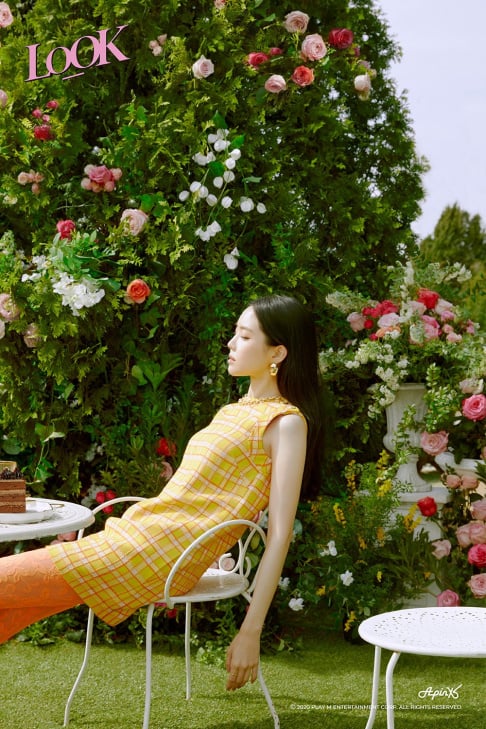 #HappyJonghyunDay trending worldwide as fans remember his legacy
3 hours ago   19   6,518

Netizens wonder what happened to the BLACKPINK members' solo projects
2 hours ago   31   11,601

BLACKPINK Becomes the 8th Most Subscribed YouTube Music Channel in the World
6 days ago   58   32,929