On January 7, the cast and crew of channel MBN's new travel variety program 'Variety That Loves Korea' (literal translation) attended a press conference ahead of the series' premiere.

The difference between '1 Night, 2 Days' and 'Variety That Loves Korea' will be that each episode, the show's Korean cast members face off in various games against the show's fixed cast of "foreign" members, who are very much Korean in their own way. The "foreign" cast members of 'Variety That Loves Korea' include Sam Hammington, Sam Okyere, Bruno Bruni Jr, and Robin Deiana. While taking part in fierce rivalries each episode, the cast will also travel to numerous beautiful travel destinations across Korea, bringing viewers a different perspective of Korea through the eyes of these unique cast members.

During this press conference, former '1 Night, 2 Days' members Kim Jun Ho, Defconn, and Lee Yong Jin talked about why they chose to reunite with Kim Sung PD and the many familiar faces of the crew members. Lee Yong Jin began, "Going into '1 Night, 2 Days' as an intern was a big event in my life. It was Kim Sung PD who gave me that great opportunity. I decided to do this program because of Kim Sung PD alone. It didn't matter to me where I was going, I just thought that it was my duty to repay the favor he showed me."

Defconn also relayed, "I was also sad that the fellow crew members, Kim Sung PD, and the staff had to say goodbye without warning. I'm thankful that we got to meet up again like this. Last week when we had our first filming, the camera directors and the lighting directors were all very familiar faces. So many people said that they would help out when Kim Sung PD revealed that he was working on a new project."

Finally, Kim Jun Ho cautiously opened up with, "2019 was full of various incidents and issues, even with '1 Night, 2 Days'. I felt very apologetic toward everyone involved, including the staff, the cast, etc. But then, I was informed that Kim Sung PD would be gathering together some of the old crew members for this program. Particularly, the reason I chose to do this program was because of Yong Jin. When I went to a meeting with Kim Sung PD and Yong Jin, Yong Jin was the one who came and said to me, 'You'll join us, right?', and it moved me."

welcome back everyone ... I haven't watched any variaty show since 2D1N season 3 had stopped ... finally the program I was waiting for is back ...

Netizens awed over BLACKPINK Jisoo's older sister and her movie star level visuals even though she's a mother of two!
3 hours ago   19   12,077 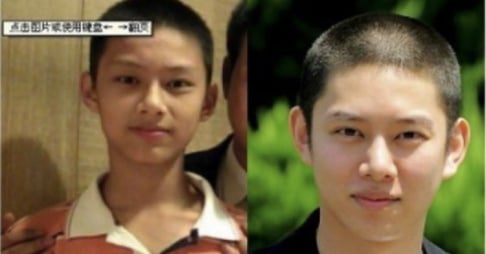 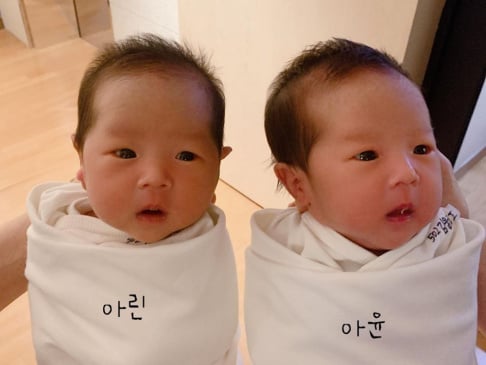 Yulhee reveals her adorable baby twin girls on Instagram and on a live stream
4 hours ago   16   9,875

Song Hye Kyo shows off her style and class in a video interview for Bottega Veneta
5 hours ago   9   6,703

Park Myung Soo reminisces over 'Infinite Challenge', says it's been two years since the show stopped airing
21 minutes ago   1   276 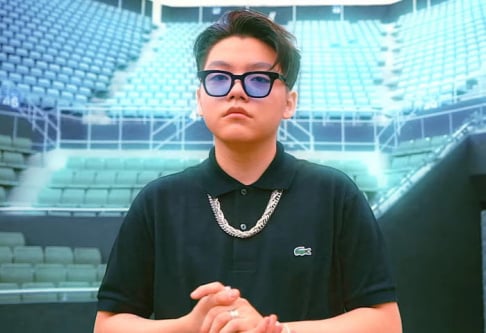 Netizens upset that rapper NO:EL will serve as a social worker instead of an active-duty soldier in the military following his DUI scandal
46 minutes ago   5   822 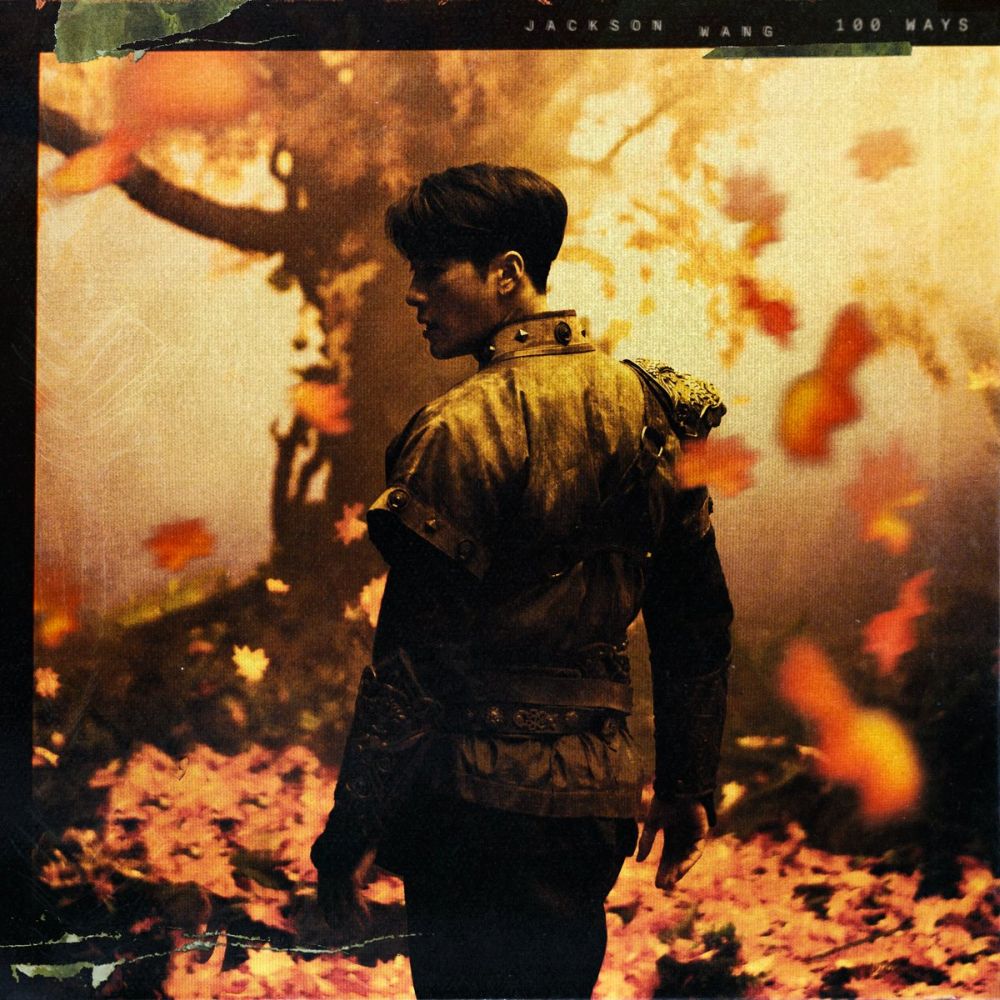 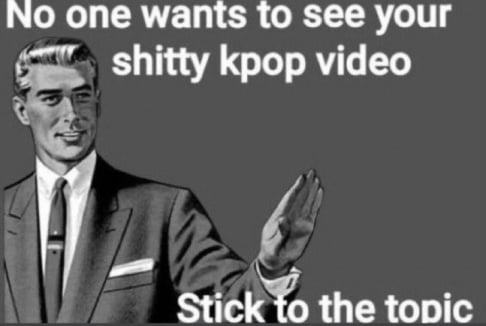 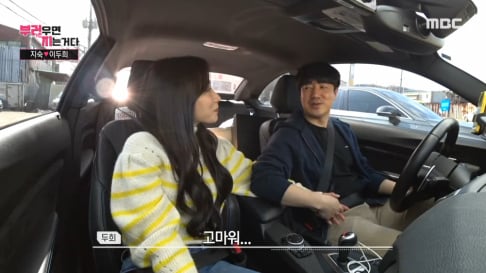 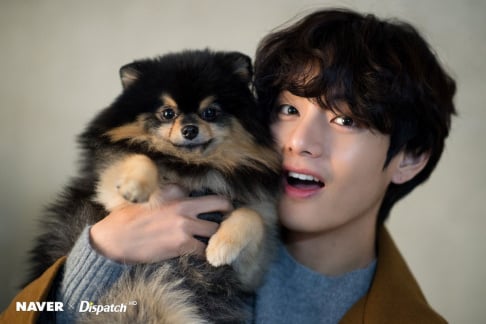 Yulhee reveals her adorable baby twin girls on Instagram and on a live stream
4 hours ago   16   9,875

Netizens awed over BLACKPINK Jisoo's older sister and her movie star level visuals even though she's a mother of two!
3 hours ago   19   12,077

Song Hye Kyo shows off her style and class in a video interview for Bottega Veneta
5 hours ago   9   6,703 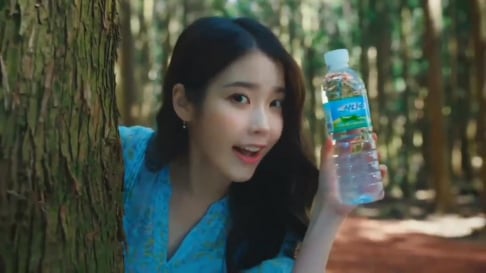 'Music Bank' CP clarifies they are not placing restrictions on IZ*ONE's broadcast appearances
19 hours ago   16   4,741