Kang Yong Suk held a talk where he stated that Jang Ji Yeon had previously dated Lee Byung Hyun. Kim Gun Mo's representatives have made a quick response on January 21st, stating that "the news has nothing to do with the marriage, and we cannot tolerate attacks on the family for claims regarding men that cannot be proved. We will take strong legal action against malicious and attacking comments."

The scandal involving Garo Sero Institute and Kim Gun Mo has been going on since last September since multiple alleged victims have claimed that they have experienced sexual assault at the hands of the veteran singer. Meanwhile, Jang Ji Yeon and Kim Gun Mo have filed their marriage certificate last October.

What does it matter who she dated before? It's none of their, or ours, business.

Past is past. Why suddenly dragging his wife in this 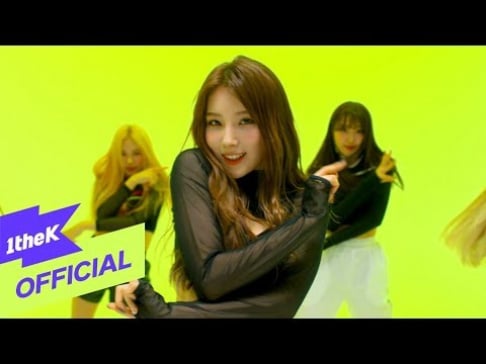 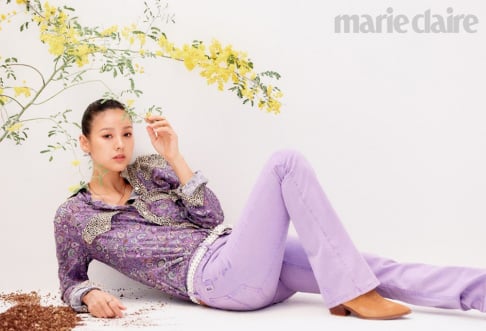 Yoochun poses for OK! Magazine Thailand and talks about his gratitude towards his fans and his recent fan meeting
10 hours ago   11   3,130

BLACKPINK tease their new character figurine-line in collaboration with 'Jazwares'
9 hours ago   15   13,046

MONSTA X drop performance videos for tracks on English-language album 'All About Luv'
20 hours ago   11   2,605