Seolhyun celebrated her 25th birthday on January 3, and LOVE FNC announced, "Seolhyun has donated 50 million Won to help youth in Korea. Her donation will be used to help build youth shelters to aid in the protection and independence of youth."

She also posted the below photo on Instagram along with the message, "Thank you to everyone who wished me a happy birthday. I hope it will be a warm 2020, and I send my support to youth. Good luck."

As previously reported, Seolhyun became a member of the Community Chest of Korea's Honor Society in 2018 for her consistent donations to those in need.

I hope this trend of donations for celebrity birthdays continues, it's a wonderful act. Also happy birthday Seolhyun!!

The beauty outside would be nothing without the beauty inside, this is when you can call someone beautiful.

People raise concerns over the judiciary's choice of the judge on the 'Nth room' case, who previously granted late Hara's Ex-boyfriend Choi a suspended sentence
18 hours ago   27   12,784 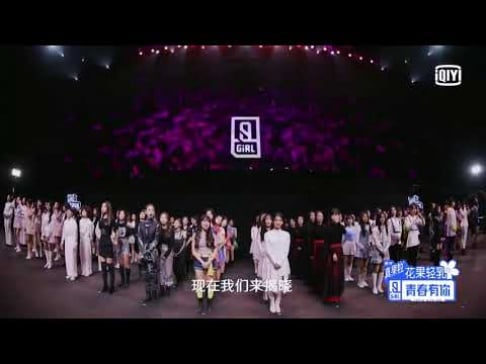 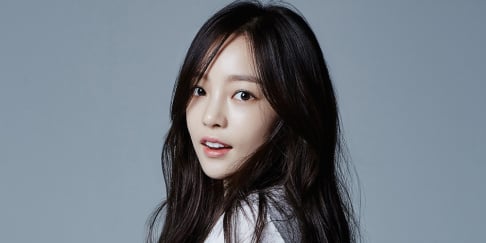