U2 played their very first Seoul concert in this weekend.

The video ended with a statement that read: "Until we are all equal, no one is equal."

Meanwhile, among the patrons at the concert was South Korean president Moon Jae In's wife Kim Jung Sook, who U2 frontman Bono took a moment to thank during the band's performance. Bono will be attending the Blue House on December 9 to meet with the president and deliver a message of peace. 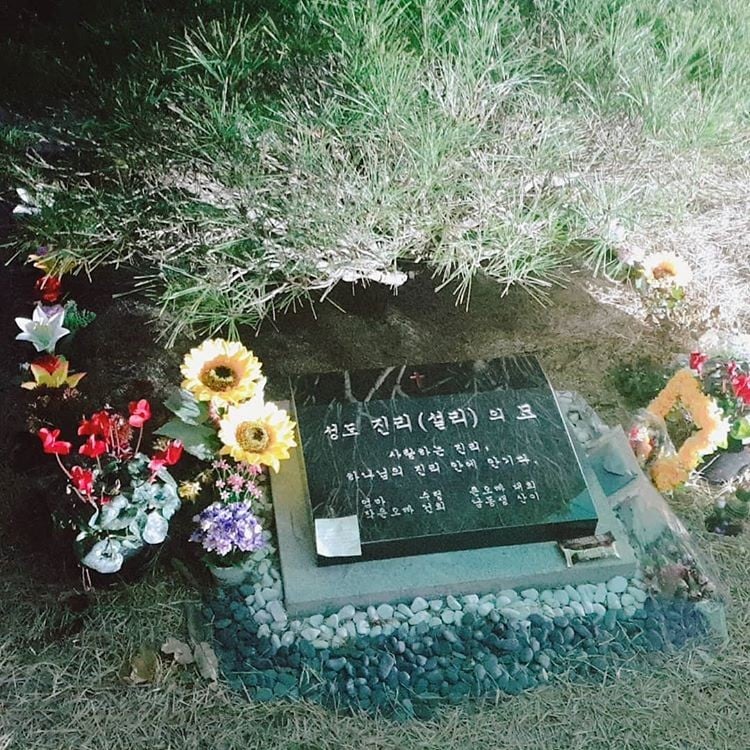 Beautiful gesture. I would love to see korean artists to be more brave to stand for equality (not just gender equality, but racial, LGBT equality). I see some hints from some artists, but koreans needs to be more loud and brave. Changes doesn't happen silently.

MAMAMOO's Solar says she didn't audition for SM Entertainment because she wasn't confident in her visuals
5 hours ago   31   13,635

Check out individual female idol brand value rankings for the month of January!
5 hours ago   8   18,955

MAMAMOO's Solar says she didn't audition for SM Entertainment because she wasn't confident in her visuals
5 hours ago   31   13,635

Fans think YG has trademarked 'Baby Monsters' as the name of their newest girl group survival series
4 hours ago   20   15,044