Ham So Won reveals her first impression of husband Jin Hua on ‘Sister’s Salon’, says she thought he was a playboy

Ham So Won has revealed her first impression of her husband Jin Hua.

The actress is known for her marriage to her much younger husband and appeared on the December 9 broadcast of MBC variety program ‘Sister’s Salon’ where she and Jin Hua appeared on together.

While getting her makeup done, Ham So Won discussed her relationship with Jin Hua. She stated that she “got the feeling that this man would be hard to break up with. Jin Hua was friends with a mutual friend. All the girls looked at him and wondered who this handsome kid was. I thought he was a playboy.” She continued, stating that she received a proposal from him on that day!

Jin Hua added to the conversation, stating that he thought Ham So Won was “really pretty and sexy. We got along well. I thought she was in her 20s.”

Kinda odd that he think she's in her 20's she looks like she's in her 40's to me. Since they're always talking about each other they must have a good relationship. Congrats to them

I hope they can continue with this kindness towards each other and have a more positive marriage. The show where they argued in front of their child concerned me but they seem to be doing better!

Jae and Sorn respond to hilarious Google search results compared to their groupmates
5 hours ago   6   19,514

EXO-L trends numerous hashtags to support Chen as the protest planned against him fell short
23 hours ago   67   39,701 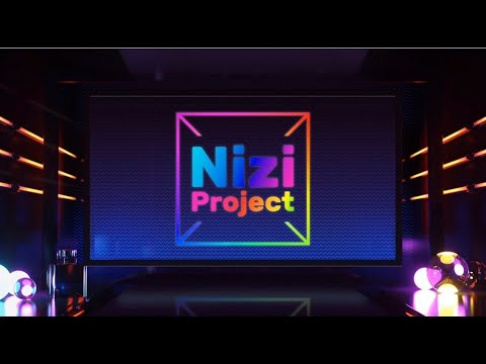 Netizens talk about the contrasting charms of female idols found in the same group
9 hours ago   6   25,591