BTS Suga's Interlude is the biggest debut for a Korean act on Spotify, tops Itunes in 54 countries

A collaboration between BTS Suga and American singer Halsey titled Interlude proved its popularity as it received 2,921,879 streams on Spotify on its first day, making it the biggest debut for a Korean act on Spotify, followed by J-Hope with Chicken Noodle Soup (1.4m streams) and RM with Seoul Town Road (1.2m streams).

The song debuted on Spotify Global Top 50 at 44th place. This is the first ever song by a Korean soloist to debut in Top 50.

Then what will happen when Agust D comes? 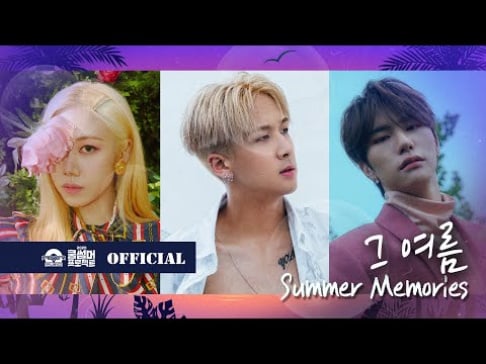 Jo Kwon reveal of having a genderless image, gets confused as being non binary by western Kpop fans
19 hours ago   26   5,567