Dok2 facing a lawsuit of over 34,000 USD in unpaid jewelry purchases

According to reports on November 15, rapper Dok2 is facing a lawsuit against jewelry company 'A' for failing to pay the amounts due for the purchase of numerous luxury jewelry items and watches.

Back on October 30, jewelry company 'A' filed a lawsuit against Illionaire Records, claiming that Dok2 purchased jewelry items and watches worth approximately 247,000,000 KRW (over 200,000 USD) on credit. The musician then proceeded to delay his due payments to company 'A', reasoning that his "financial earnings in the U.S. were 0 dollars".

Then, from November of 2018 until May of this year, Dok2 made a series of payments amounting to approximately 184,000 USD (~ 215 million KRW). However, while making such sporadic payments, Dok2 allegedly told company 'A', "I'm a musician. Do you see artists like Big Bang paying for such matters themselves? All of my financial business should be through my agency," seemingly stating his intentions to not pay the remaining amount due.

Dok2 as well as Illionaire Records have been out of touch with company 'A' since May of this year, according to the company's reps. Currently, the remaining amount owed is approximately 40 million KRW (over 34,000 USD).

Meanwhile, earlier this year, Dok2 received tax auditing under the category of a high-income earner. 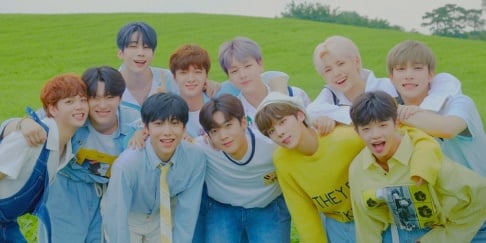 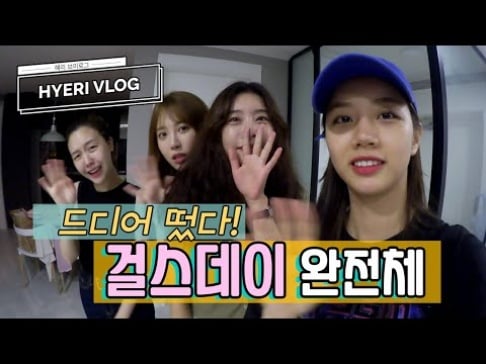 All 4 members of Girl's Day get together for mukbang and catching up in Hyeri's new vlog!

Moral of the story pay your damn bills, or don't buy things you can't afford.

He acts just as dumb as he looks