G-Dragon touched fans' hearts after addressing them for the first time at his discharge from the military.

The October 29 broadcast of 'One Night of TV Entertainment' revealed on the scenes footage and details of G-Dragon's discharge.

G-Dragon was seen addressing around 3,000 fans at his military discharge, stating "I finished my service well. Thank you for waiting for me. I returned safely. I want to go home quickly. I will work hard so I show only good sides of myself." He was also seen accepting a flower necklace from a child fan to the crowd's delight.

He also made an Instagram post commemorating his finished service as well. These pictures included memories of his service and a selfie!

Congratulations to G-Dragon for finishing his service!

This will be the biggest comeback in Kpop history. He's probably going to break the internet.

Jiyong is such a sweetheart 💛

AKP BUZZ
[Trigger Warning] Why did the court only sentence a three year probation against a father who put his baby in the freezer and sexually harassed his children?
6 hours ago   22   6,424 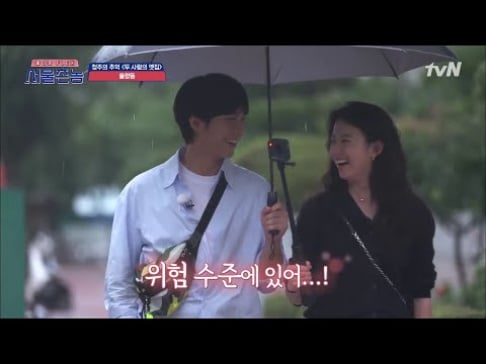 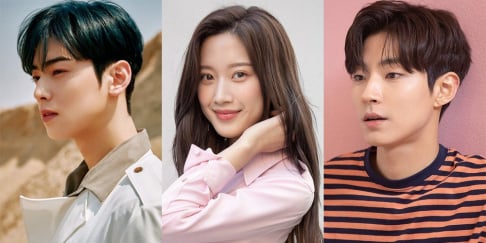 Netizens are head over heels for "Prince" V of BTS as they can't get over his good looks at the Soribada awards winner clip
9 hours ago   45   10,346

AKP BUZZ
A British YouTuber who secretly took photos and videos of Korean women stating "Korean women are easy" has been arrested
5 hours ago   14   8,217