Have you been avidly watching the newest season of Mnet's idol survival series, 'Produce X101'?

Even though you probably already have a few of your favorites picked out, you may not know some of these interesting, quirky, and sometimes 'TMI'-ish facts about all of the trainees! Check them out below:

1. Netizens say that trainee Lee Jin Hyuk loved 'Frozen' so much, he went to see it in theaters 15 times. Fans also say that his favorite anime is 'Searching For The Full Moon'. He cried while watching the film 'Coco', and wrote letters to Santa Clause until he graduated middle school.

2. Trainee Goo Jung Mo was a part of the school band during his 1st year in high school, then in the hip-hop club in his 2nd year. He's good at the electric guitar.

4. Trainee Ham Won Jin was a voice actor for an animated series called 'Tobot'. He was also a child actor for children's commercials, including popular toys.

5. Chinese trainee Wei Zi Yue studies Visual Design at Chung-Ang University. He's currently taking time off of school. Netizens say that his drawings can be found hung up inside the art department classroom.

6. Trainees Lee Woo Jin and Lee Tae Seung went to the same elementary school and middle school together, before joining the same company. They were on the same floorball team.

7. Trainee Kang Min Hee was in the knitting club in school. He originally became a trainee wanting to debut as a model.

10. Trainee Lee Han Gyul lived in an orphanage from infancy until he was 7 years old. He was adopted by his mother who used to volunteer at the orphanage, and is now a part of a family with a mother, father, and two older brothers. (This story is well-known from his appearance on 'The Unit'.)

BONUS! Trainee Kim Yo Han can play the recorder using air from his nostril, a little too well(?). He is also well-known among 'Produce' fans to have the most pre-debut photos roaming the web in all of 'Produce' history. (There's allegedly A LOT more than what's below.)

Lee Jin Hyuk is precious and must be protected. also, i love that Minhee was in a knitting club

Min Gyu is the typical of best student :D 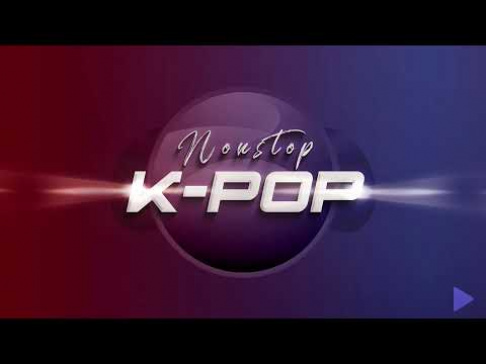