"Today, in order to end the tension in a funny way, I hit on BTOB's Jung Ilhoon sunbae-nim's head and would like to apologize for it. I apologize to the Melody who watched this and got hurt from it. From now on, I will become a more careful Winner Lee Seunghoon.."

"What the f*ck... It's true you're such a f*ckerㅋㅋ He's such a big senior, but you're going to hit a person like that out of the blue? It's my first time seeing thisㅋㅋ"

1. I felt that when he appeared on Radio Star, he lacks filters when he talks

2. By the way, they're not close to each other, that's why his behavior cannot be rationalized

3. Huh? Why would he hit the head of someone you aren't close to?

4. No but why would the guest be the one hitting the DJ's headㅋㅋ

5. His joke went so overboard, why would you hit someone's head like that;;

9. Is he crazy, does he hit people's head that easily?? Would you hit your parents' heads as a joke?ㅋㅋ I don't care whether they're close or not this makes me want to swear f*ck

10. I watched Lee Seunghoon on Radio Star and he seems very greedy to make jokes, it feels like he wants to be funny so bad he goes overboard

lol Ilhoon didn't even looked like he got pissed by it and laughed it of, seems like he was teasing Hoony. It's crazy what knetz find offensive, this would have been such a non-issue where i live.

Btw you know it's just useless drama created by a fan when someone needs to apologize to the fan rather then to the one he allegedly disrespected.

I get why netizen are angry especially if they don't know each other.. But I get seunghoon as well he just did it for fun without realizing it.. And let's be honest they have put so negative energy to yg that every little thing that happens now they jugde

Fans are super excited about the huge comebacks and competition in October
21 hours ago   79   30,538 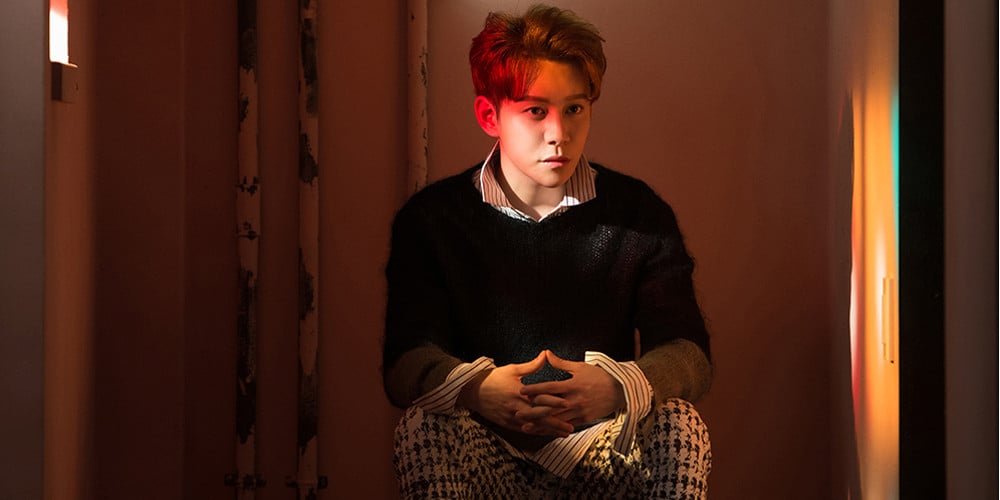 BTS Jimin trended worldwide and impressed influential acts with his live performance at the Tiny Desk Concert on NPR Music
8 hours ago   14   2,218

Medias and fans speculate BTS' Jungkook x Ariana Grande collaboration may be in the works
2 hours ago   8   1,674