Fans and netizens are showing concerns for WINNER's unlucky comebacks.

Since WINNER's 2014 debut, online communities and media outlets have supposedly been flooded with scandalous news related YG Entertainment. According to their fans Inner Circles, the group's debut had been overshadowed by their formal label mate Park Bom's drug scandal, and in 2017, when they basically re-debuted as a 4-member group, Big Bang T.O.P's drug scandal had somehow prevailed in the tabloids soon afterwards.

Netizens say that although WINNER was never the topic of these scandals, being in the same company alone had given them a bad rep. Later in 2017, the idol group's initial plan to make 3 comebacks in a row was crushed when Kush's cocaine use scandal took over the media.

This time around, with a full-group comeback on its way, fans believe that "Seungri, who had created the greatest scandal of all, already muddied YG and left the company right before WINNER's possibly final all-member comeback, with the eldest off to the military soon."

Sharing similar views, more reactions from netizens read, "(for WINNER,) it's not an issue of timing, but that their company is f***ing crazy LOOOOOOOL", "I kept forgetting that WINNER is YG...but then I realized that they are....'YG'....it's that kind of group, a group that I personally feel bad for...", "OMG, if I were a fan, I'd feel insanely terrible."

In related news, WINNER's new album 'WE' will drop on May 15. Any words you'd like to leave for WINNER or Inner Circles?

Wouldn't it be more accurate to say that YG uses impending Winner's comebacks to try to conviniently hide scandals?

There you go again... it does’nt mean that yg make the group to comeback in order to hide the scandal.... oh come on, knetizen, grow up.....

Netizens voice support for BLACKPINK's Lisa after she was scammed by her former manager
2 hours ago   12   6,333

EXO Kai's baby nephew gains attention for his good looks and similarities to his uncle
4 hours ago   7   8,329 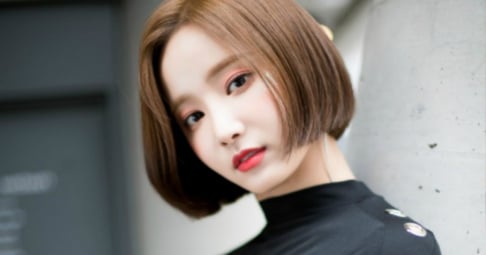 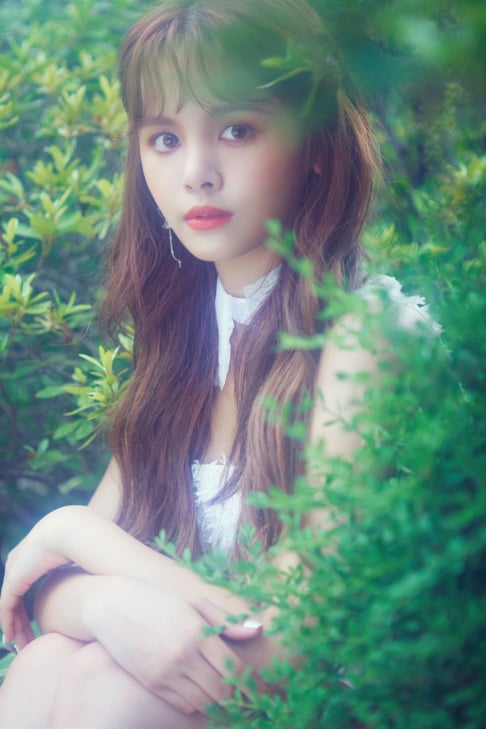 EXO Kai's baby nephew gains attention for his good looks and similarities to his uncle
4 hours ago   7   8,329

Netizens voice support for BLACKPINK's Lisa after she was scammed by her former manager
2 hours ago   12   6,333

Informant A reveals that BTS Suga was well aware it was Jim Jones' speech and intentionally sampled it for his mixtape
3 hours ago   104   4,203