Big Bang's T.O.P under investigation for marijuana use

Big Bang's T.O.P has allegedly been charged with smoking marijuana.

On June 1, the Seoul Drug Criminal Investigation Department brought up charges upon the member as a result of a hair test that was conducted, indicating positive.

The investigation suggests that T.O.P. may have been smoking marijuana last October, a few months before his enlistment in February. Whether the member smoked the drug on a daily basis was never known.

Meanwhile, G-Dragon has also been charged with an account of smoking marijuana in May of 2011. The idol earned a negative mark on his criminal record, but was not publicly prosecuted.

YG Entertainment has yet to address the reports.

BTS’s “Stage Master” V remains a hot topic among Netizens post his performance at the 2020 iHeartRadio Music Festival.
14 minutes ago   2   45 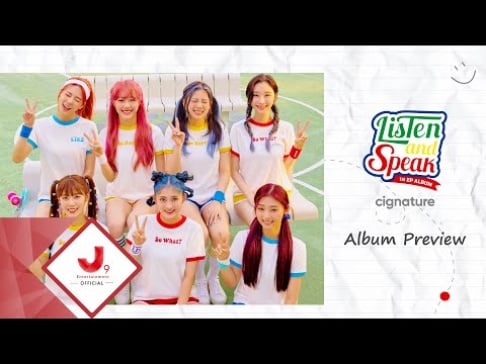 Blinks are furious as they see what they believe to be yet another unfair treatment of Lisa and Jisoo
22 hours ago   75   42,246