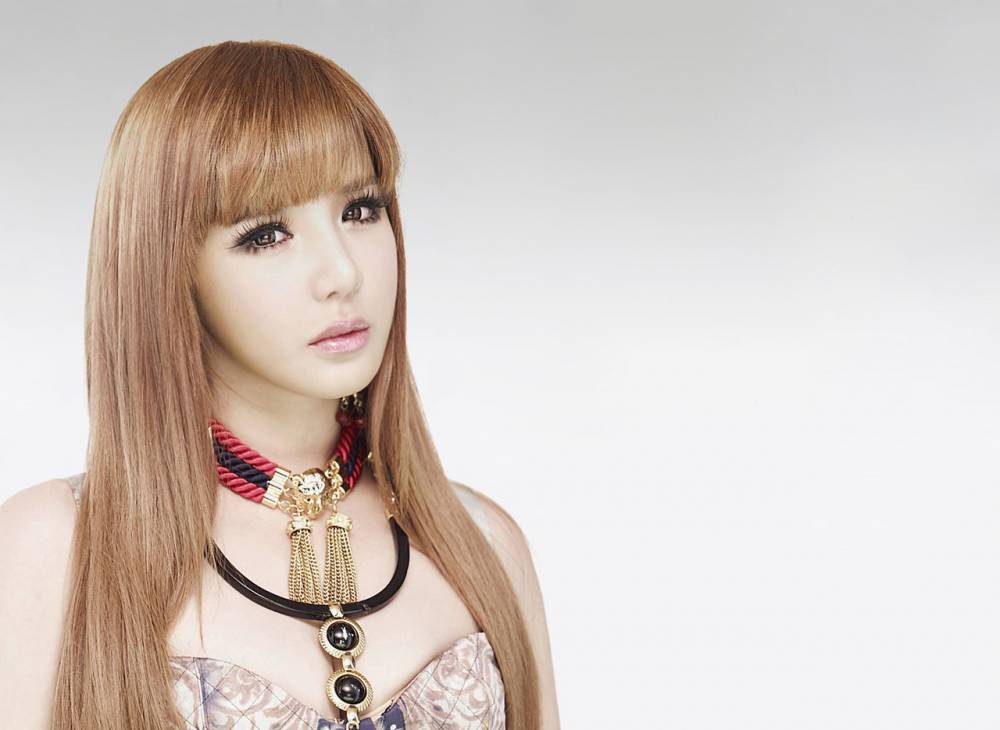 2NE1's Park Bom has been belatedly revealed to have tried to smuggle drugs into Korea. According to an exclusive report by Segye Ilbo (2), Park Bom used international mail in an attempt to smuggle narcotic amphetamines into Korea back in 2010. However, it has been revealed that the prosecutors (back in 2010) decided to suspend her case, meaning they would neither investigate nor punish her for the crime. This news has left many wondering why she was let off so easily and whether it was due to her celebrity status.

According to prosecutors on the 30th, Park Bom was caught back on October 12, 2010, trying to use international mail (Fedex) to smuggle 82 pills of amphetamines from the United States, but it was caught by customs at the Incheon International Airport.

Although the drug is used for medical treatment purposes in some countries, in other countries it is heavily regulated or sometimes outright banned. It is a strong central nerve system stimulant, and because it can cause a lot of harm to the body when abused, its use is banned by a Presidential decree in Korea and some other countries. Because its chemical structure is similar to methamphetamine, it is usually considered as methamphetamine when sentences are being dealt out in the country.

She was originally caught by customs, and it was reported to the Incheon District Prosecutors. The pills were scheduled to be delivered to the address of a relative and the package recipient was in the name of Park Bom's relative. The prosecution discovered the package was meant for Park Bom after investigations at the receiving address. The case was officially registered on October 19th. However, 42 days later on November 30th, the prosecutors decided to suspend the case. Case suspensions for cases where there is a charge, but there is no need to book the case. When cases are booked, a suspected person's status changes to a criminal suspect. It's the first time that the prosecutors have given such an indulgence to a for drug related crimes. Park Bom avoided all punishment because of this, and many are wondering why they decided to just let her go.

A prosecutor with experience in drug investigations said, "Even if it is their first time, amphetamine smugglers are held and investigated by rule, and I cannot understand what the logic behind not even booking her case was.There are cases where drug criminals are first booked and then the cases are suspended, but I've never heard of a case where it wasn't even registered."

Segye Ilbo tried to contact Prosecutor Shin, who was in charge of the case, but he was unable to be contacted. He has since left the Incheon Prosecutor Office.

Update 2: YG Entertainment has revealed that they are preparing an official statement at the moment to release soon.

Update 3: A few media outlets have mentioned that one of the reasons that Bom was most likely cleared or given a case suspension by the prosecution is because she had a prescription for it in the States. Netizens are looking to YG Entertainment's statements to get a clear idea of what had exactly happened and what was the exact reason for why she was given the clear as the drug is still considered illegal in Korea. The agency says they were working on their statement, but that they've experienced delays in preparing it so that it may come a bit later than expected.

Update 4: 2NE1's activities as promotional ambassadors for a campaign for the Ministry of Justice in 2010 are being questioned by media outlets, who wonder whether this may have played a role in why Bom's case was closed or suspended by the prosecution, raising questions about favoritism. 'Roommate' was also asked about whether the revelation of this past incident would play a role in Bom's appearance in the show, and a rep responded, "We held an emergency meeting after the staff learned about Bom's news... We are currently sorting out our position on the matter... There is nothing that can be said at the moment. We are currently talking it over."

Update 5: Instead of a statement from YG, Yang Hyun Suk has personally written a letter to explain what exactly happened and offer an apology for causing concern. Read it in the latest article here. 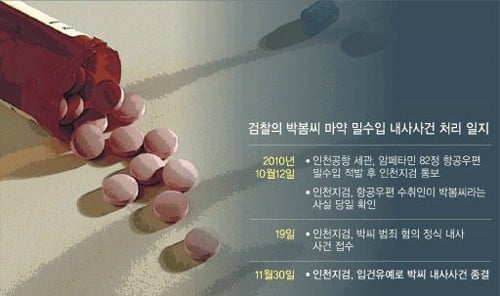 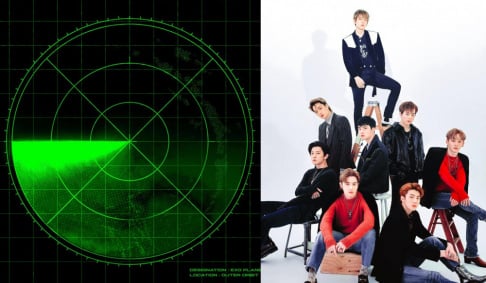 Netizens wonder if P.O crossed the line with Song Min Ho after ridiculing him on live radio
8 hours ago   43   23,454 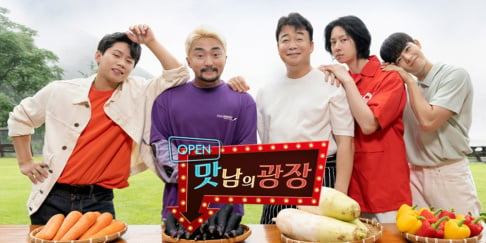