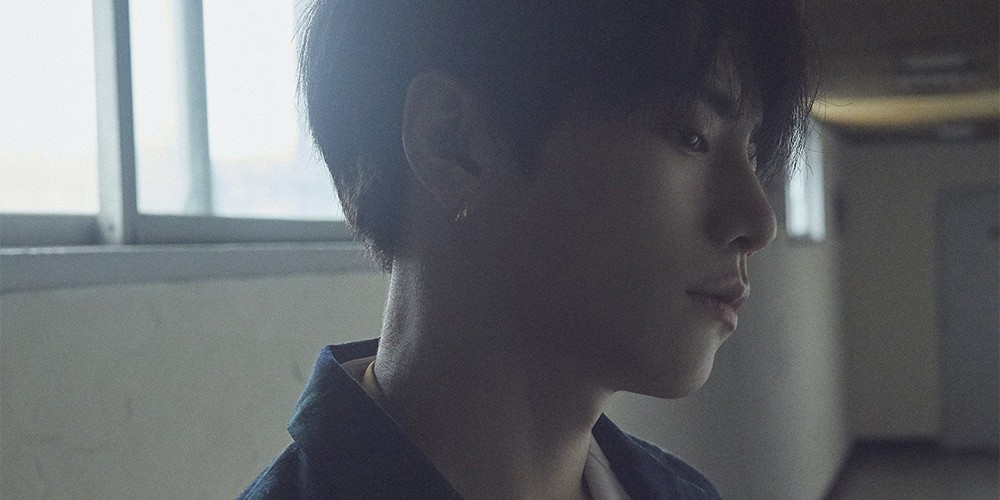 JBJ95's Kim Sang Kyun will be a special MC for 'The Show' this week.
He'll most likely be substituting in for Kim Yong Guk, since his current controversy may make it difficult for him to be on broadcast. Fans are wondering if this means Kim Sang Kyun may just take over Kim Yong Guk's spot entirely, but there are no reports on either one's status as MC.
'The Show' airs on SBS MTV on Tuesdays at 6:30 PM KST.
Share this article
Facebook
Twitter
0 2,081 Share 83% Upvoted

Woollim opens investigation after signed album gifted to Lovelyz by another artist is seen being sold illegally
7 hours ago   13   14,941

BTS V becomes a trending topic worldwide as he breaks Psy's massive record becoming the Asian Soloist with Most #1s on the 'iTunes Top Songs Chart'
12 hours ago   45   7,206

IZ*ONE label updates fans on status of lawsuit against malicious commenters
13 hours ago   8   4,054