IZ*ONE's 'We're In Love, Right?' also deemed unfit for SBS broadcast due to its Japanese lyrics 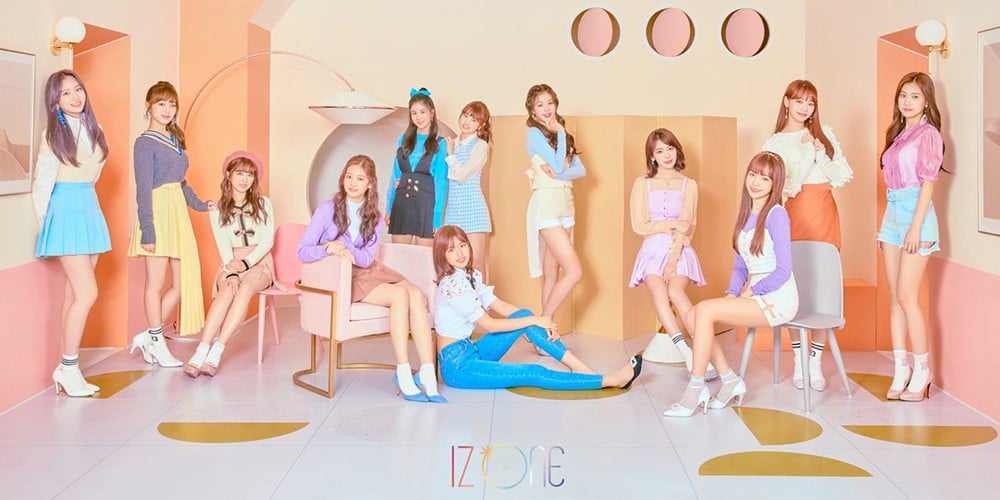 The IZ*ONE version of Japanese track "We're In Love, Right?", written by AKB48 producer Akimoto Yasushi, has been deemed unfit for broadcast by SBS.

Back on October 31, IZ*ONE's "We're In Love, Right?" was deemed unfit for broadcast by KBS. Likewise, a representative from SBS stated on November 1, "The lyrics of 'We're In Love, Right?' are entirely in Japanese, and there is a rule within broadcast regulations which state that items with a strong sense of 'Japanese style' are unfit for broadcast."
"We're In Love, Right?" was previously one of the final round competition tracks on Mnet's 'Produce 48'. It was included in IZ*ONE's debut mini album 'COLOR*IZ', reborn as the IZ*ONE version.
Share this article
Facebook
Twitter
25 14,927 Share 40% Upvoted

to korean. it's right to make money from japanese and it's ok to spread korean over in japan, but it's not ok for japanese to be in the korean entertainment. such irony.

Korean BTS fansite masters claim they were harassed and bullied at the 'Permission To Dance' concert in LA
14 hours ago   74   26,323

Insiders report that BTS will not be able to attend the '2021 MAMA' due to new quarantine restrictions for overseas travelers returning to Korea
1 day ago   89   21,011