Soo Hyun (Claudia Kim), who plays the role of Nagini in 'Fantastic Beasts 2', says she doesn't like snakes 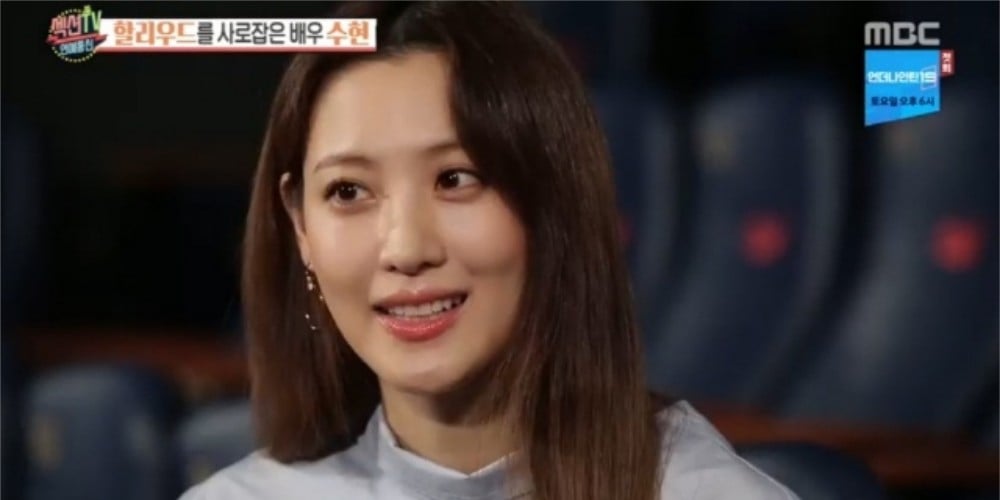 Soo Hyun (Claudia†Kim) revealed her fear of snakes.†
The October 29 airing of MBC's 'Section TV' included an interview with Soo Hyun, who played the role of Nagini in 'Fantastic Beasts 2:†The Crimes of Grindelwald.'†Nagini is the snake of Lord Voldemort.†
†
While talking about her character, Soo Hyun said, "I actually don't like snakes. I'm scared of them." She added, "I even touched it during filming. There was pressure (for the role),†but I prepared well."
'Fantastic Beasts 2: The Crimes of Grindelwald' is opening at the box office on November 14.† 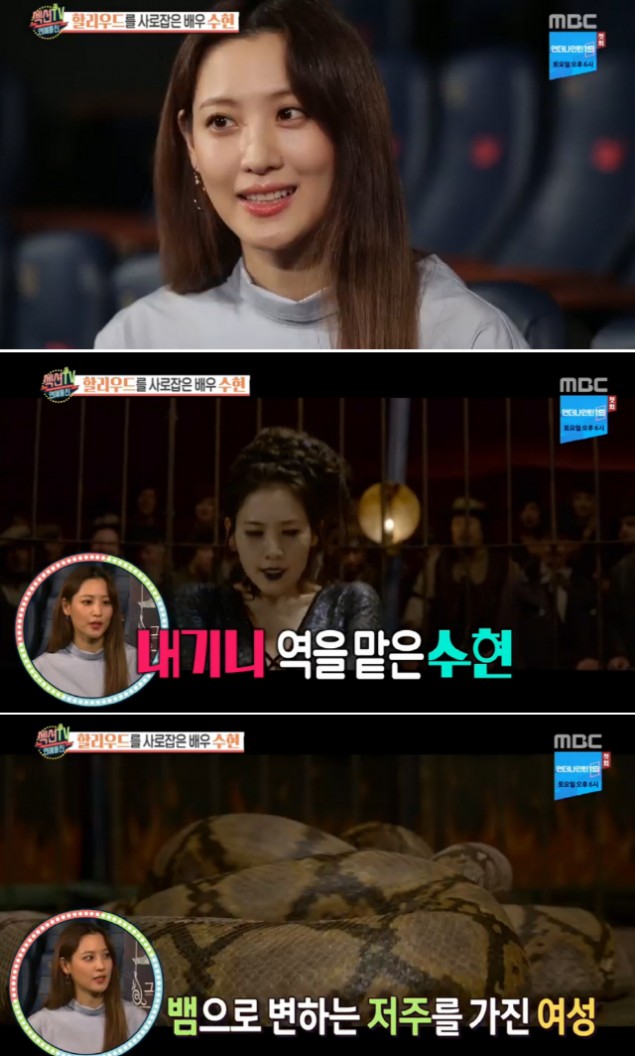 IZ*ONE label updates fans on status of lawsuit against malicious commenters
19 hours ago   9   4,673