Which 1st-gen idol group was VIXX's Leo a fan of when he was in elementary school? 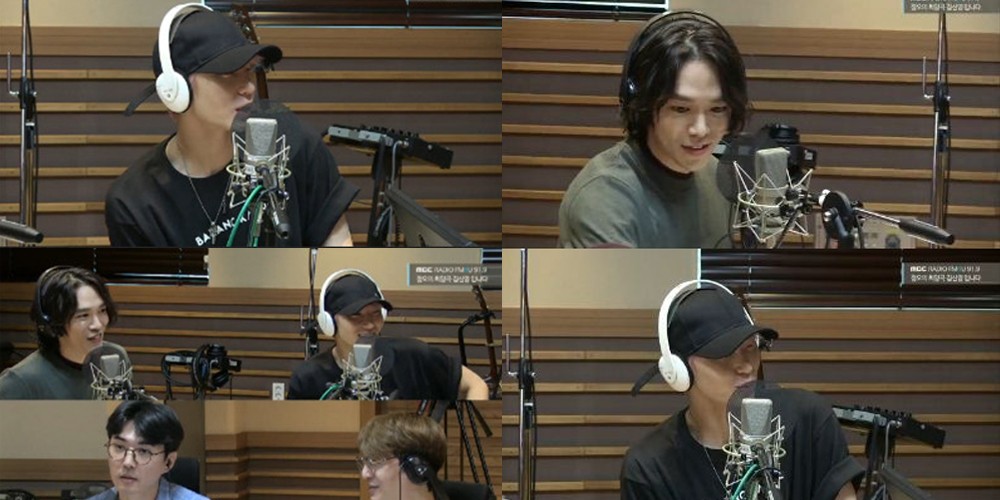 On August 9, VIXX's Leo and Kevin Oh made guest appearances on radio broadcast 'Kim Shin Young's Noon Song of Hope'.
Special DJs Danny Ahn and Son Ho Young of g.o.d filled in for DJ Kim Shin Young today, and Leo confessed that he became a fan of g.o.d in first grade in elementary school! The idol commented, "I originally wanted to appear on this radio because of Kim Shin Young noona, but I got nervous when I heard that the DJs would be g.o.d sunbaenims. I have all of g.o.d's albums on tape. I know all of g.o.d's songs. I was a super fan."
Fellow guest Kevin Oh also shared, "g.o.d came and performed in New York once. I wasn't able to go because I was sick, but my family went." During this broadcast, Leo sang a live version of his self-composed track "Nowadays". To a question about which VIXX member is the biggest money spender, Leo chose Ken, explaining, "Ken spends money without thinking. He's a VIP. Even when I go out to buy an umbrella, the umbrella ends up over Ken's head."
Finally, to a g.o.d song he would like to cover, Leo chose "Battle of Rose", surprising the special DJs! They remarked, "It's not a very well-known song, so we were surprised you chose it. You must really be our fan."