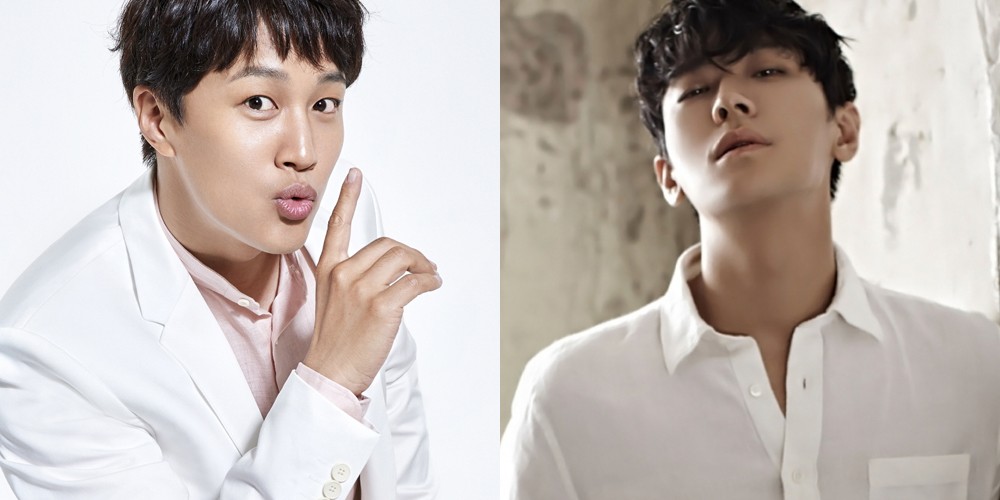 Cha Tae Hyun expressed his wishes for Ha Jung Woo and Joo Ji Hoon to guest on 'Radio Star'.
He was a special guest at the 'Along with the Gods: The Last 49 Days' special GV screening, where he explained, "I came right after my 'Radio Star' recording. Usually, I'm filming a drama, but today I could come because it was 'Radio Star'. I'm glad I was able to make it."
The actor then said, "Today's recording was fun. 'Radio Star' is always waiting for Ha Jung Woo, but he said he won't come out. I told Joo Ji Hoon to come, but I'm not sure if his ban from MBC is over yet. As soon as it's over, I'm going to bring him on."
Joo Ji Hoon's ban from MBC has in fact been lifted since July 2013 following his previous ban from both MBC and KBS due to drug charges.
Do you think we'll see him on 'Radio Star' soon?
Share this article
Facebook
Twitter
0 26,112 Share 100% Upvoted

Super Junior K.R.Y. is ready for their first mini-album with Kyuhyun's teaser images
19 minutes ago   1   261

GWSN to continue promoting with follow-up song 'Wonderboy, the Aerialist'
45 minutes ago   0   410