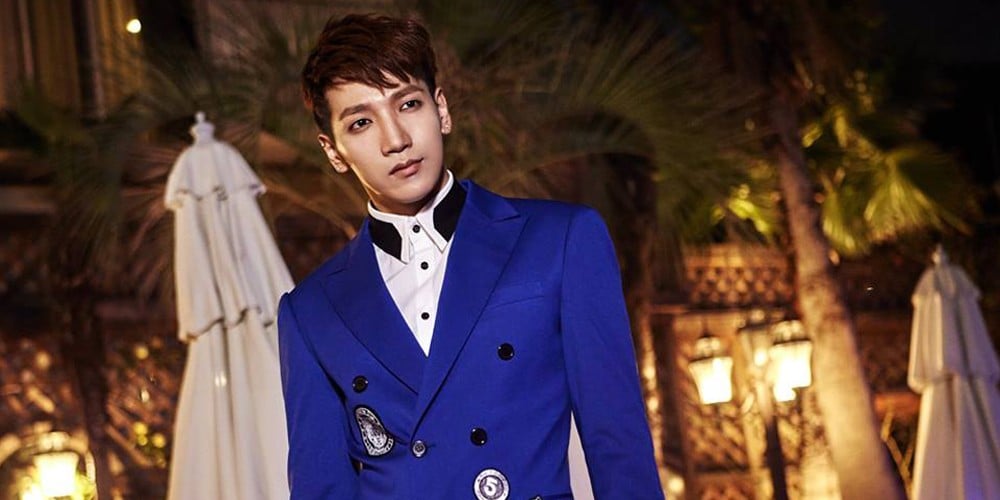 According to reports on June 7, 2PM's Jun.K is suffering paralysis symptoms in his chin, after visiting the military hospital.
During his basic military training in Kangwo-do, Jun.K experienced abnormalities in his chin. After a checkup from the military hospital, it was concluded that a nerve in the right side of his chin has become paralyzed.
Back in April before his military enlistment, Jun.K received surgery in an area of his face at a hospital in Gangnam. However, it is difficult to determine whether or not the symptoms in Jun.K's chin are from the aftereffects of surgery, or from an additional injury during his training.
JYP Entertainment stated, "It's something that happened inside the army, so it is difficult for even us to check."
Currently, Jun.K is unable to return to the Gangnam hospital to receive recovery treatment; as a result, he plans on continuing his basic training while receiving aid from the military hospital.
Share this article
Facebook
Twitter
0 36,711 Share 100% Upvoted 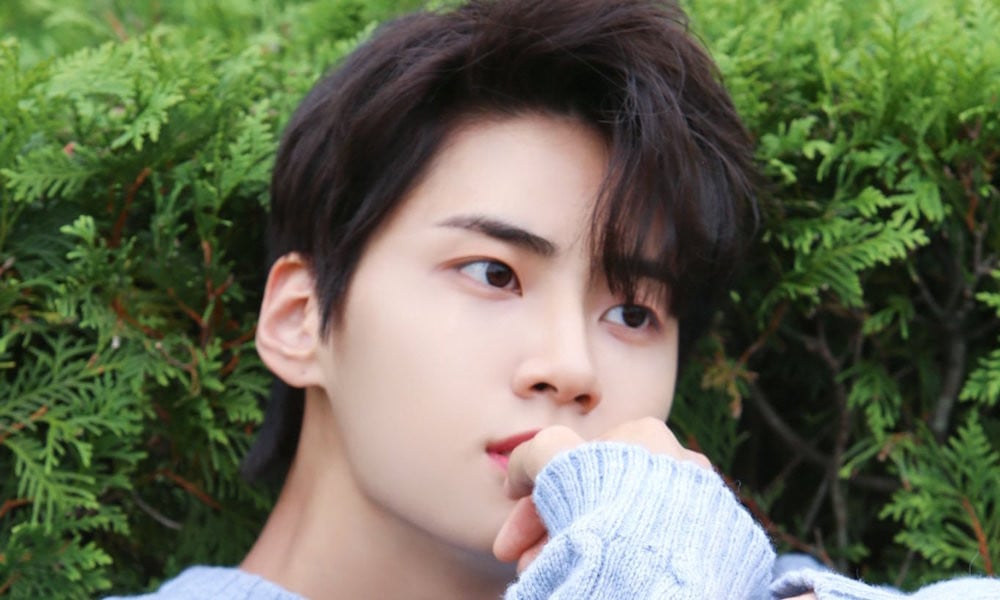