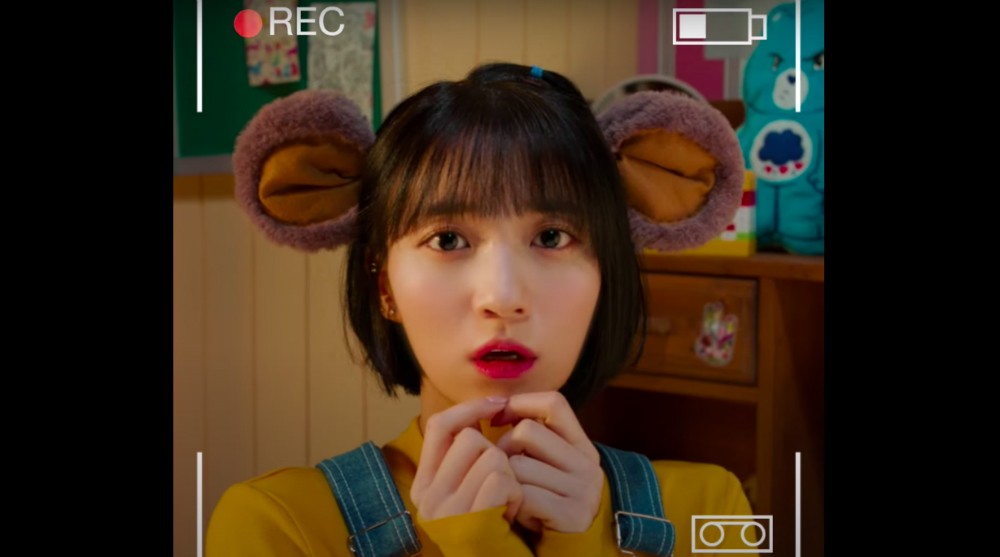 The girls will soon be making their comeback with a pop-up album called 'Banhana', which will feature 4 tracks in total, including the title "Banana Allergy Monkey". As they inch closer to the day of the release, a concept teaser clip has been released for the fans which show Binnie looking worried into the camera. Check out the teaser clip above!

'Banhana' is set to drop everywhere on April 2 KST.

Netizens are not liking the latest entertainment shows that are in the same format as 'Youn's Kitchen' and are calling these shows 'Fake Youn's Kitchen'
12 minutes ago   1   1,468

The 37-year-old woman, who sued Kim Yong Gun for forcing her to have an abortion, responds to the veteran actor's latest statement
41 minutes ago   10   3,613