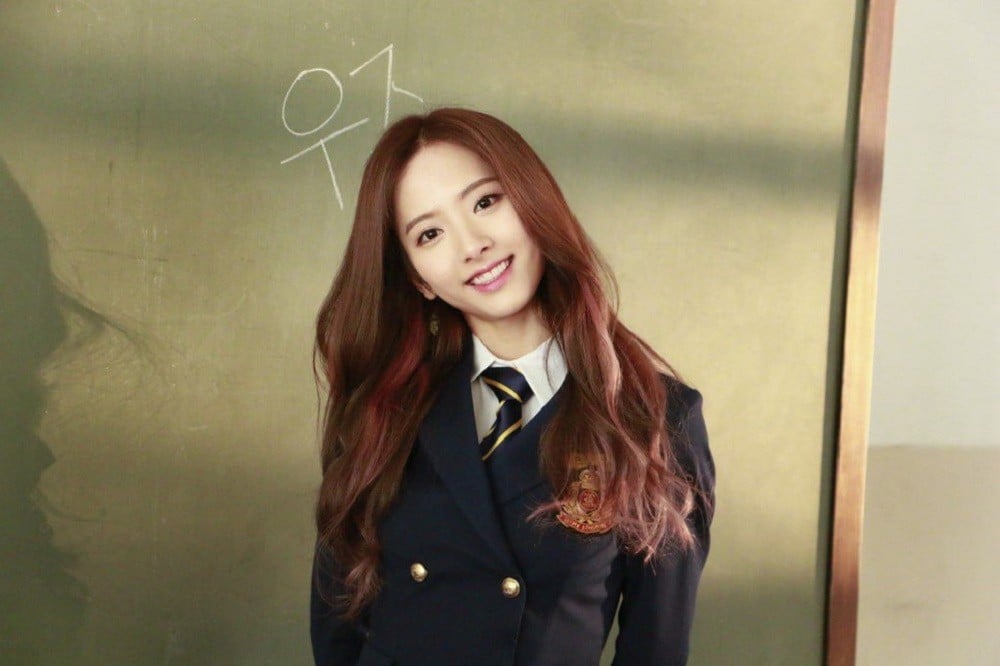 On March 26, entertainment insiders revealed that Bona will be the female lead for the new drama 'Your House Helper' (literal translation), as a character named Lim Da Young.

'Your House Helper' is based on an Olleh Market webtoon by the same title, and the character Lim Da Young is depicted as: "an underprivileged, older marketing intern who dreams of becoming an advertisement producer with a passion equivalent to a 24-year-old Seoul University communications graduate."

Bona had entered into the acting scene in October 2017 through a short series drama 'Lingerie Girls' Generation'. With 'Your House Helper', the drama will be a slightly longer series, produced by Jeon Woo Seong PD who had also directed the drama 'Producer' back in 2015.

This new drama will also feature actor Ha Suk Jin as the male lead. The series is currently scheduled to air in June. 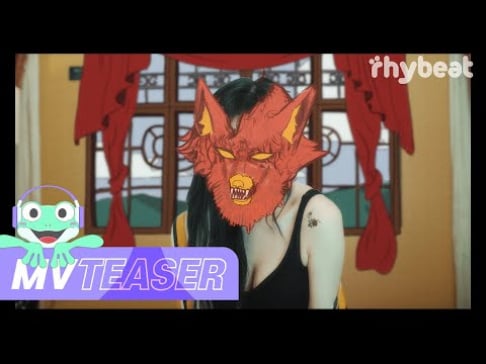