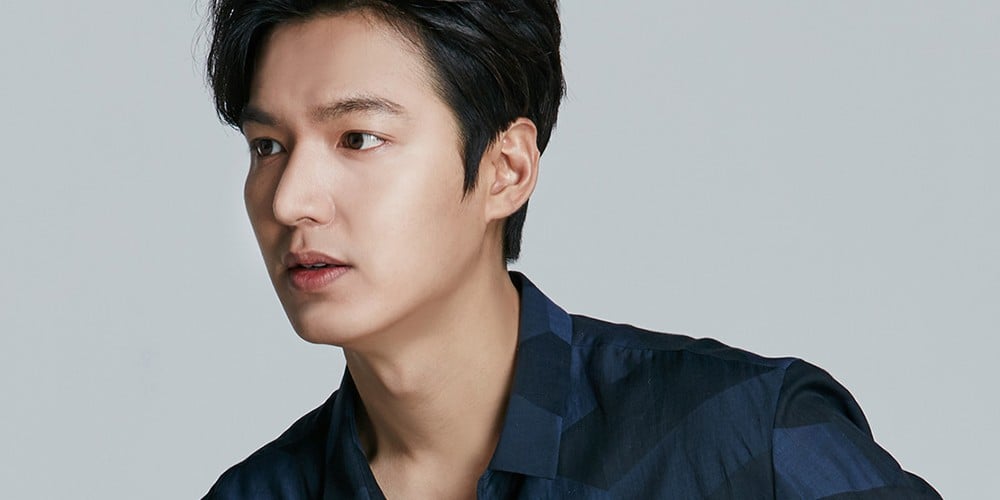 The company even promised to let one of the fans in with Lee Min Ho's parents. When the fan expressed their concerns, the broker responded, "Don't worry."

It's been revealed that the company had actually done so with other celebrities as well by handling fans in Korea and China. Lee Min Ho's label has stated, "Even if it does not directly hurt the label, this is business being done with Lee Min Ho's name. We will be taking some sort of action, whether it is through an announcement or something else."

Stray Kids' Bang Chan says BTSâ€™s Jungkook is "top tier of the entire industryâ€ť and reveals Jungkook inspired him from his trainee days
3 hours ago   13   4,710

Fans laugh as (G)I-DLE's Shuhua accidentally puts up her middle finger during a performance
38 minutes ago   5   2,202