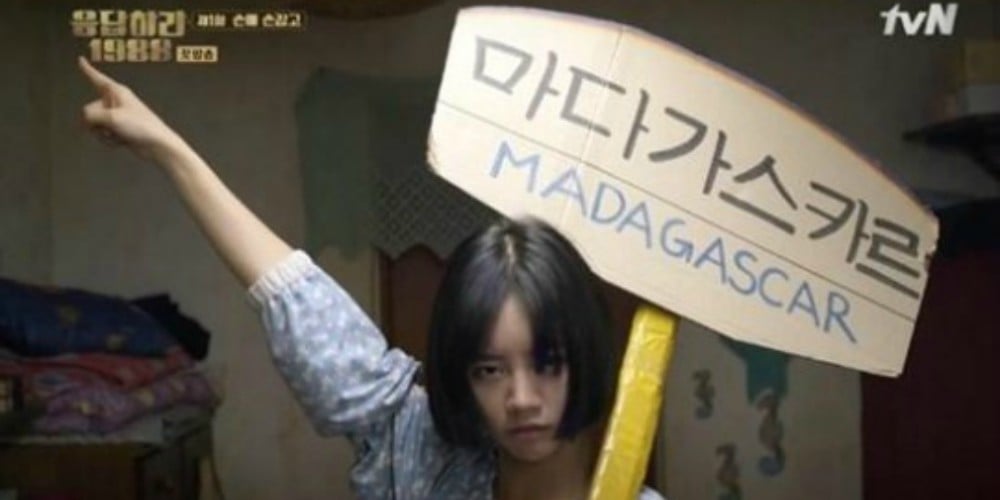 Girl's Day's Hyeri has been offered to be Madagascar's 'sign girl' at the '2018 Pyeongchang Winter Olympics'.

On February 6, DreamT Entertainment revealed to Herald Pop, "Girl's Day's Hyeri received an offer to be Madagascar's sign girl. However, she is unable to participate due to a conflicting schedule."

Prior to this, the Ambassador of Madagascar revealed his wish to have Hyeri hold the sign for the country at the upcoming event.

In the hit drama 'Reply 1988', Hyeri's character Deok Sun excitedly prepared to be the 'sign girl' for Madagascar but lost her chance as the country ultimately decided to drop out of the games. With this in mind, Ambassador of Madagascar considered Hyeri as the 'sign girl' for the 2018 Winter Games. Unfortunately, she is unable to do so due to her schedule.

'2018 Pyeongchang Winter Olympics' will take place from February 9 to the 25th. 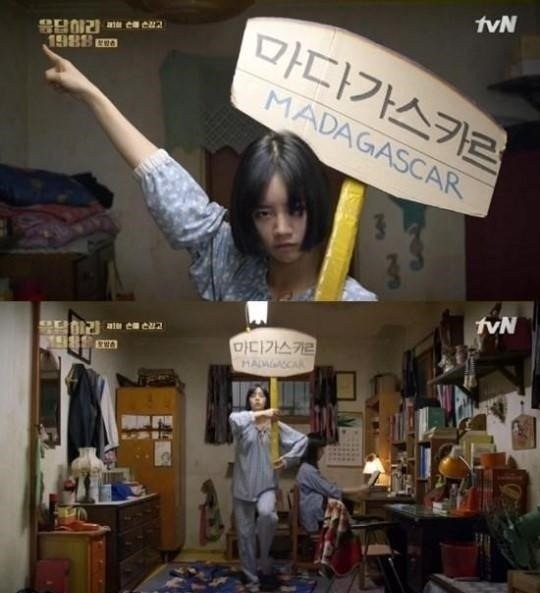 Netizens feel bad as BLACKPINK's Jennie continues to get terrorized on Instagram after BTS's V accidentally followed her
9 hours ago   226   54,673

Singer/actress Nana renews her contract with Pledis Entertainment for the third time
5 hours ago   8   7,366

Netizens feel bad as BLACKPINK's Jennie continues to get terrorized on Instagram after BTS's V accidentally followed her
9 hours ago   226   54,673