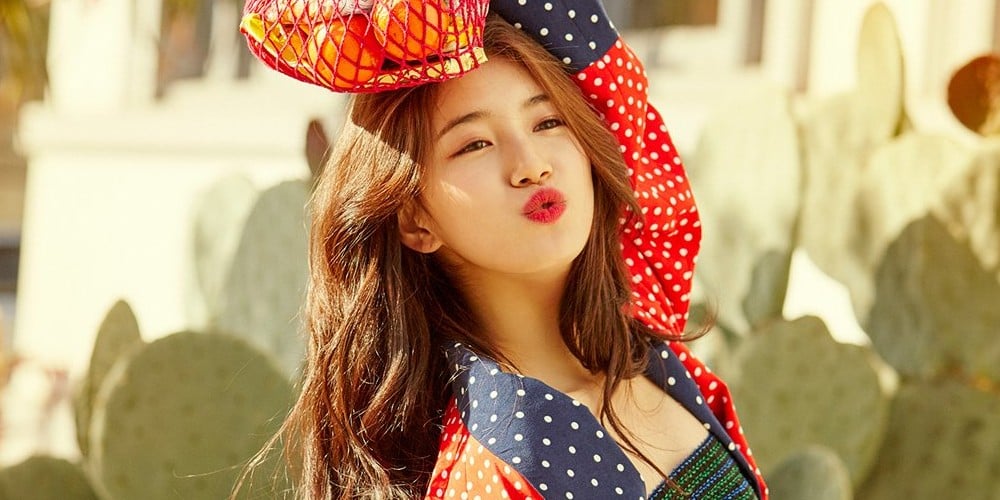 Suzy talked about miss A's disbandment.
During her showcase for her 'Faces of Love' comeback, she said, "miss A broke up after 7 years of promotions. This time, the same as last time I released my solo music, I'm really nervous because it's a new attempt. So I decided to be more tough. Unlike when I promoted as a group, this is the type of music I want to do in my own color. I think this is a chance for me to grow more."
Suzy will be releasing her 2nd mini album later tonight.
Share this article
Facebook
Twitter
0 51,889 Share 100% Upvoted 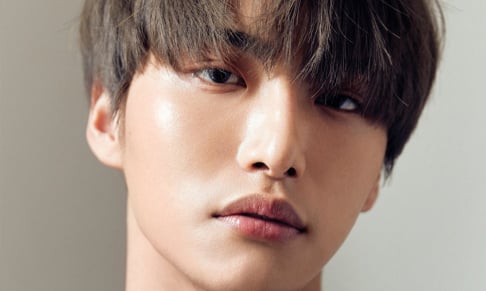 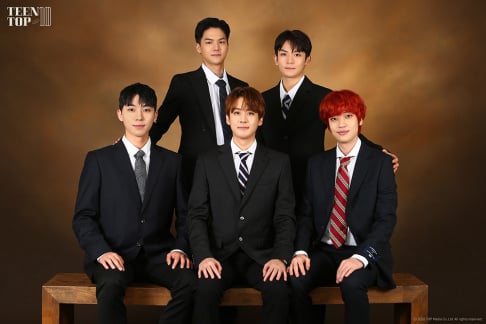 AKP BUZZ
Korean citizens give out free masks to foreigners at the beaches in their attempt to prevent the spread of COVID19
7 hours ago   35   7,476

Both BTS and Cosmic Girls fandoms upset about the possible plagiarism in Cosmic Girls' new photo book 'ON&OFF'
8 hours ago   80   29,280