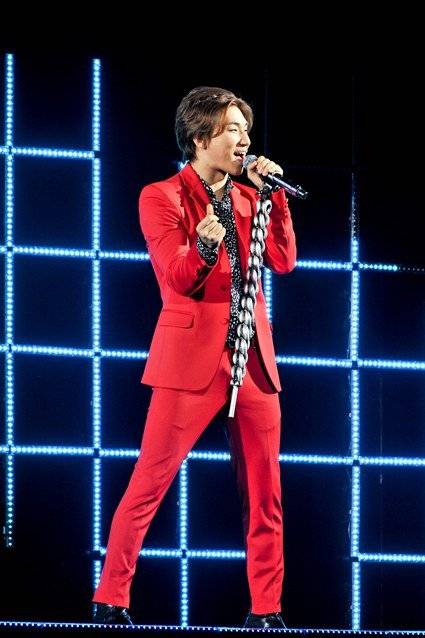 Daesung has wrapped up his solo Japanese arena tour!

He kicked off his arena tour in Yokohama back on June 11th and 12th. He went through 8 cities and 15 shows and performed in front of more than 170,000 fans, and ended the tour with a big bang on July 26th and 27th in Osaka.

The arena tour is his 2nd solo tour. He went through 20 cities during his first solo tour, and he's the first Korean solo artist to have more than 100,000 fans attend his tour in Japan.

During the finale concerts, Daesung said, "During last year's 'D-LITE D'scover Tour 2013 in Japan?DLive?', I discovered love from you fans. This year, I wanted to give you my love back through this tour, so I decided on the tour title of 'D-LITE DLive 2014 in Japan ?D'slove?'. Not just by myself, but with the band, the dancers, and everyone who came here, I want to sing, dance, and spend time full of love everything can identify with."

He performed various songs such as "I Love You", "Rainy Rainy", "Wings", and other songs from his Japanese albums. He also showed off an amazing drum performance during his cover of the song "Furui Nikki", spending 3 hours and 40 minutes for 25 songs. He also said, "I'm planning something for this fall as a solo artist." 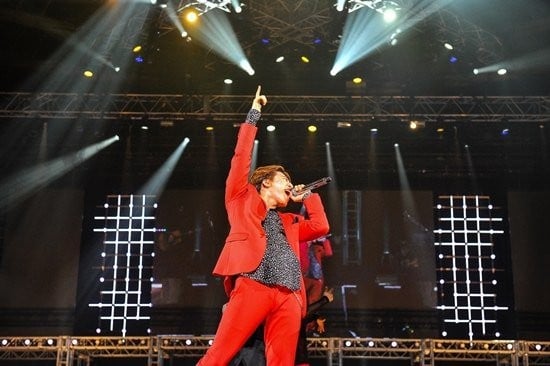 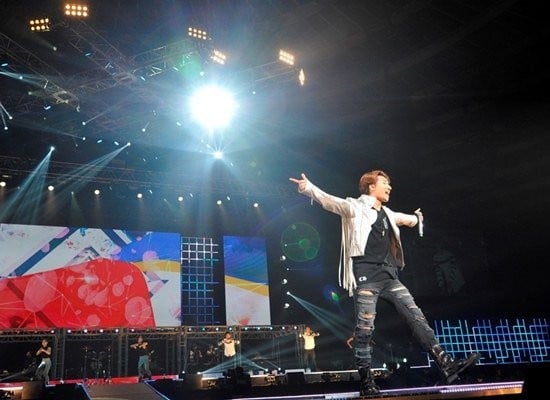 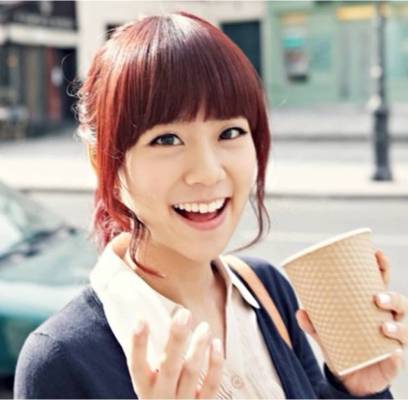 KARA's Seungyeon rumored to have spent 4.55 billion KRW on a building in Cheongdamdong 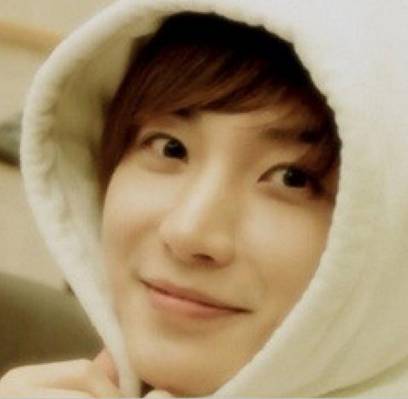 Dawn furiously calls out netizens spreading false, baseless rumors about him and HyunA
4 hours ago   16   57,575

Lee Seung Gi forwards notice of his intention to terminate his contract with Hook Entertainment
6 hours ago   9   10,740

Another brand company steps up to defend Chuu from Blockberry Creative's claims of her power abuse
1 day ago   47   28,213