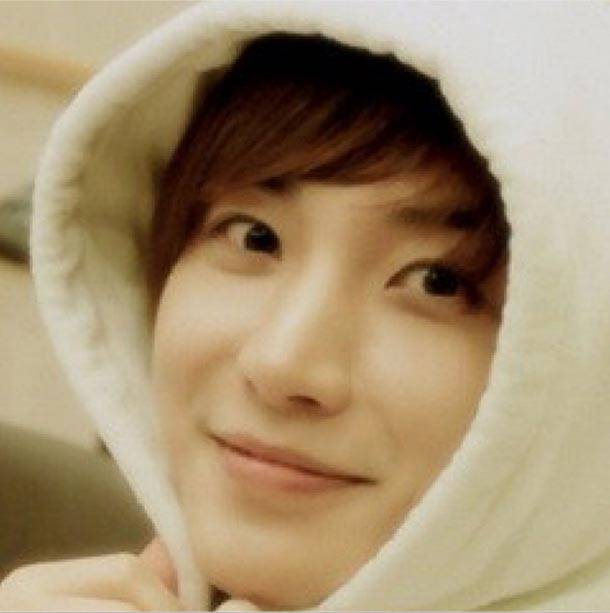 Eunhyuk is not the only Super Junior member getting amped up for their leader Leeteuk's return!  Donghae and Yesung likewise showed their excitement through Instagram and Twitter.

Posting a picture of Leeteuk, who gets discharged from the military later today, Donghae wrote, "Lee Teuk is back !!  After few hrs later !!  SJ coming soon [sp]."  Yesung also wrote about Leeteuk's comeback on his Twitter.

Leeteuk will be leaving the military on July 29.  As it is now that date in South Korea, it appears his fellow members are getting very excited to see him in just a few hours.  How excited are you? 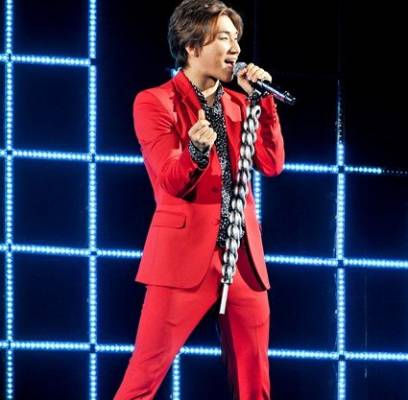 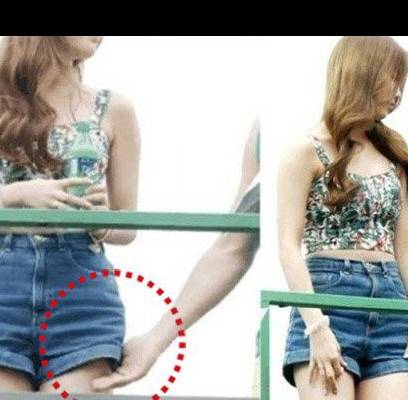 'The Glory' actor Jung Sung Il talks about his difficult childhood and drinking water from a puddle when he was thirsty
5 hours ago   7   8,887

Staff members from the KBS drama 'The King of Tears, Lee Bang Won' have been charged with animal abuse after a horse died due to a dangerous stunt scene
8 hours ago   19   10,661

Producer Yoo Han-jin has departed SM Entertainment after 25 years and has joined n.CH Entertainment
6 hours ago   12   6,573 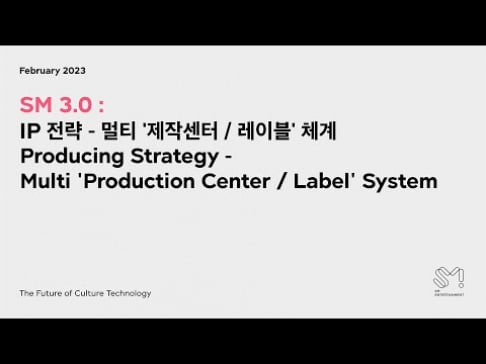 NCT's Lucas expected to resume activities after his photo with SM Entertainment's CEO and an Instagram update
1 day ago   100   56,441