This is Orange Caramel's second Japanese single, and its scheduled for release on December 12th.

After unveiling the short PV, the full version of "Lamu no Love Song" has been revealed, so check it out below as well as the Japanese version of "Lipstick", which was released earlier.

EXO's D.O. trends worldwide as he holds a surprise live stream after being discharged from the military
3 hours ago   13   3,470 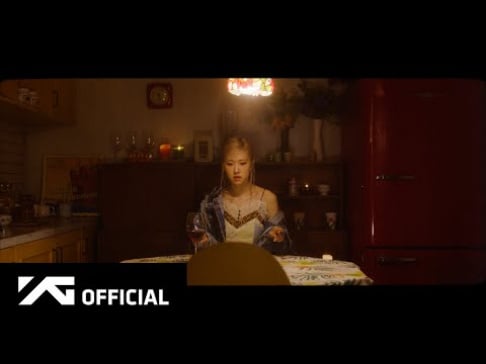 ‚ÄòKing of SNS‚Äô Jungkook returns to Twitter after a long time and trends worldwide while setting new milestones with his blonde hair selfies
4 hours ago   19   4,667 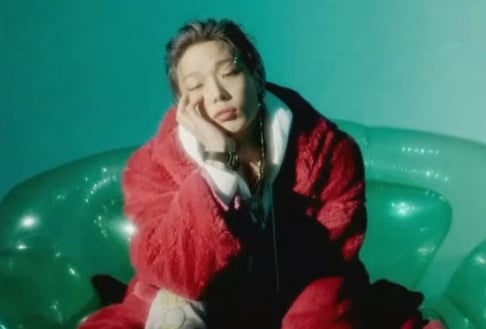 Bobby talks about his new album, going to action school for his MV, and caring more about working hard than just aiming for success
1 hour ago   1   672