G-Dragon reveals that he would've dated T.O.P. if he were a girl

VIPs are positively fan-girling over a recent confession made by Big Bang's G-Dragon. The star recently guested on SBS FM's 'Park So Hyun's Love Game', and revealed that if fellow member T.O.P were a girl, he would've dated him without hesitation. During the mini-talk portion of the radio program, DJ Park So Hyun asked, "Out of all Big Bang members, who is the 'homme fatale'?". All members pointed to T.O.P. for being the most fatally desirable. G-Dragon elaborated, "I almost fell for T.O.P. While we're traveling in the car, he plays jokes on me. But he's really charming... If he were a girl, I would've dated him right then. He's just that charming." Seungri added, "We parodied 'Secret Garden' recently, and I had a kiss scene with T.O.P. His manners were really good during filming. I wondered what women would feel if I felt that as a guy." T.O.P. agreed on his deadly charms, saying, "Yes. I'm the most innocent out of the members... I think."

T.O.P was also picked as the guy with the 'most sense of justice', while Seungri was picked as the member with the most celebrity numbers on his cell phone. G-Dragon explained, "Seungri has the most numbers, without a doubt. Even if the four of us added up our numbers, it wouldn't even be 100, but Seungri really has a lot." The members shared the results of their 'ramen battle' as well, revealing that Daesung won over T.O.P. easily. Daesung revealed his secret, "When the water is still cold, you should put in the soup base. T.O.P. lost even after using a special pot". T.O.P. said, "I put too much red pepper paste and failed. I was trying to be special... and lost." 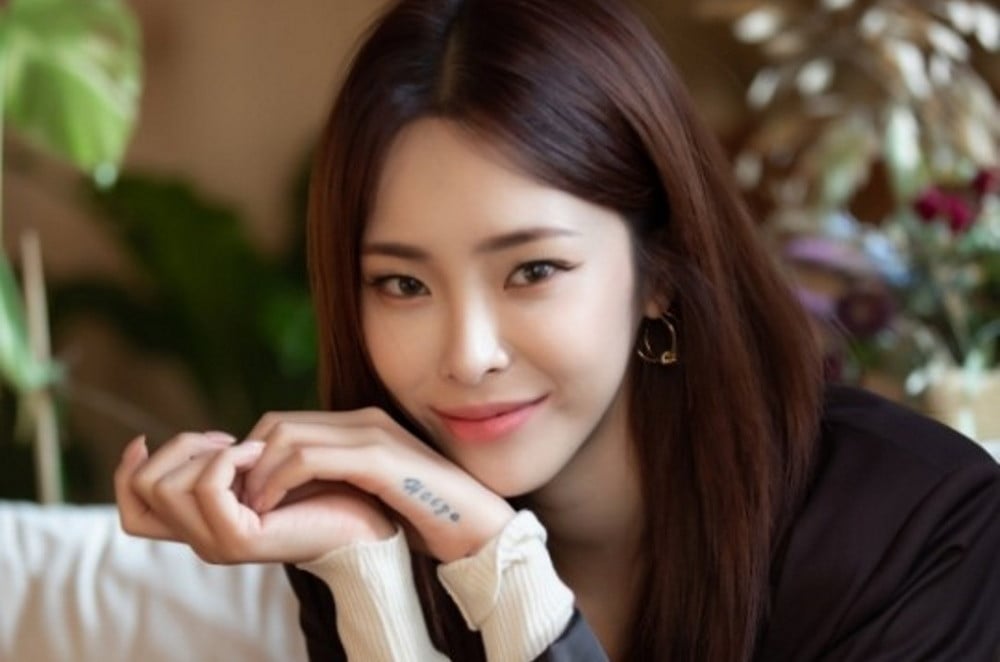 SISTAR warm fans' hearts by celebrating their 10th anniversary together
9 hours ago   8   4,959

Informant A reveals that BTS Suga was well aware it was Jim Jones' speech and intentionally sampled it for his mixtape
2 days ago   244   50,331