The premiere of SBS M's Korean-Japanese idol band survival program 'The Idol Band: Boy's Battle' is less than a week away!

'The Idol Band: Boy's Battle' is a fierce survival project aiming to discover the next global idol band who will follow in the footsteps of bands like F.T. Island, CNBLUE, and N.Flying. These three bands will be participating in the program as producers alongside Kankaku Piero and KEYTALK representing Japan, using their experience and keen senses to pick out the most talented young contestants.

Competitors for 'The Idol Band: Boy's Battle' range from fully established teams to solo contestants in areas including vocals, guitar, bass, and drums. The competitors are from both Korea and Japan, with some boasting strong backgrounds such as former K-Pop and J-Pop idols, YouTubers, etc. 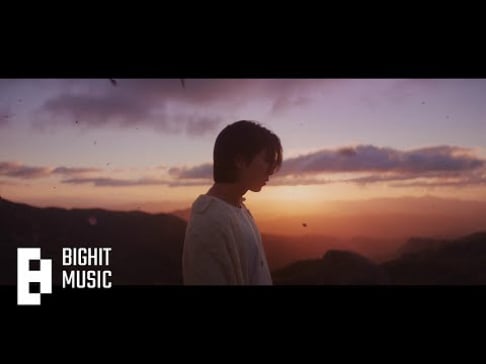 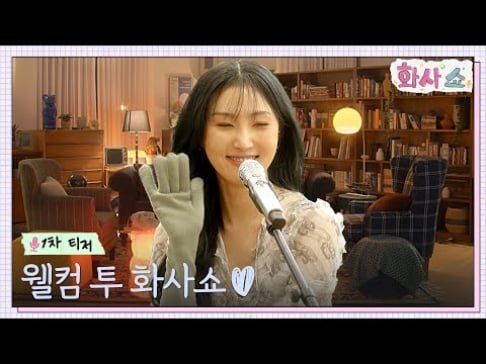 MAMAMOO's Hwa Sa is a darling in first teaser for her very own tvN music talk show, 'Hwa Sa Show'

cnblue 🥰 so many band shows over the past few years (superband, great seoul invasion, etc.)... i love it

So this is FNC exclusive?

Taeyeon is receiving immense praise after changing her singing style
2 hours ago   2   4,719

BTS's V takes everyone's breath away with his stunning visuals at the production presentation for tvN's 'Seojin's Korean Street Food'
3 hours ago   14   3,766

"Why wait so long and file only after he became famous?" Netizens question the timing of sexual harassment accusations against 'Squid Game' actor O Yeong Su
3 hours ago   16   8,325

Korean celebrities with the most Instagram followers
47 minutes ago   3   2,092