The BTS leader's first solo music release in approximately 4 years, 'Indigo' contains RM's honest thoughts, struggles, and introspections from his career as a K-Pop artist and musician. The title track from the album, "Wild Flower" (with Youjeen), candidly captures RM's reflections from his current position, expressing longing for the past and hopes for the future.

'Indigo' also features a total of 10 tracks, all of which RM participated in composing, writing, and producing. The BTS member also actively participated in all aspects of his new album, including its concept design and in the MV direction.

Watch the full MV for RM's "Wild Flower" (with Youjeen), above. 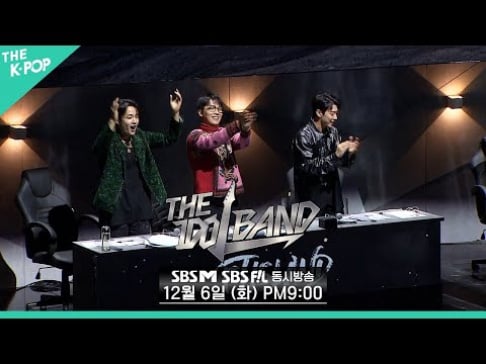 The lyrics and the MV are not only so deep but also full of meaning. The meaning of life, friendship and fame that has been gotten until now..

Wild Flower is absolutely a great music and song!

BTS Jin gets a vacation as a reward after winning first place at the military talent show
9 hours ago   49   64,412