On the September 9 broadcast of KBS2's 'The Return of Superman', HyunA and Dawn visited the home of Sayuri and Zen!

On this day, HyunA revealed, "I never really thought about coming on 'The Return of Superman' before, but Dawn is actually a huge fan of Zen, so he wanted to meet Zen. I on the other hand am a big fans of Sayuri unnie."

HyunA then showed her caring side by gifting Sayuri with personal items like face lotion, a hair brush, a luxury bag, etc.

Regarding her first impression of Zen, HyunA commented, "He is much bigger than I thought he would be. And I didn't know that he could walk so well. He can even run." However, Dawn said, "He looked like an angel. He was the embodiment of pure and good. He was so pretty."

Soon afterward, Sayuri left Zen in HyunA and Dawn's care for the day and set out. In particular, Dawn declared as he got ready to spent the day with Zen, "I will try to lead Zen."

The idol couple then spent time dancing with Zen, snacking on corn, and also prepared a customized shirt for Zen with colorful drawings in fabric marker. Afterward, Zen indicated that he wanted to go for a walk, and the trio headed to the playground.

On the playground, Dawn took Zen for a ride down the slide, delighting the infant. The baby was so delighted by the slide, in fact, that he wanted to go on it again and again. Dawn eventually rode the slide with Zen until he was exhausted, and the trio finally visited a neighborhood mart to grab ice cream.

Finally, after returning home, HyunA and Dawn successfully put Zen to sleep, the couple also lying down for a nap after a long day.

After their date with Zen for a day, HyunA revealed, "I saw some unexpected sides to Dawn. He was inexperienced, of course, but he tried his best to play with Zen." She also added on, "Zen was so pretty. When we were walking back hand in hand, the three of us, eating ice cream together, I kind of felt like I couldn't ask for anything more in the world."

Check out a recap of this week's 'The Return of Superman' with HyunA, Dawn and Zen, above and below! 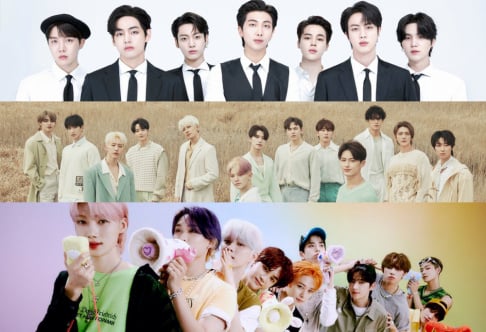 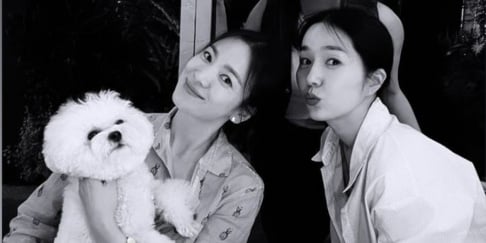 This is interesting to watch & Very cute. ☺️

BLACKPINK's Jisoo posts a sweet message for Natalie Portman after meeting the actress in Paris
2 hours ago   1   4,294

Actor Jung Il Woo talks about how he never got into a single dating scandal throughout his 17-year-long career
4 hours ago   1   9,969

K-netizens believe the person leaking V and Jennie's photos could be an employee of YG Entertainment
12 hours ago   66   72,472