In the photo, Song Hye Kyo was seen smiling comfortably with her dog Ruby in her arms, posing with Lee Jin to her left and another acquaintance behind them.

Meanwhile, Song Hye Kyo recently visited New York City to attend a 'Fendi' event. The actress is also preparing to return to the small-screen in the Netflix-original series 'The Glory'. 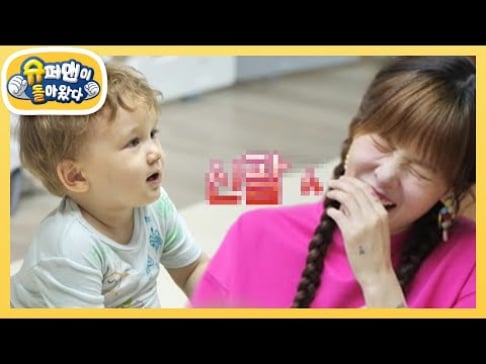 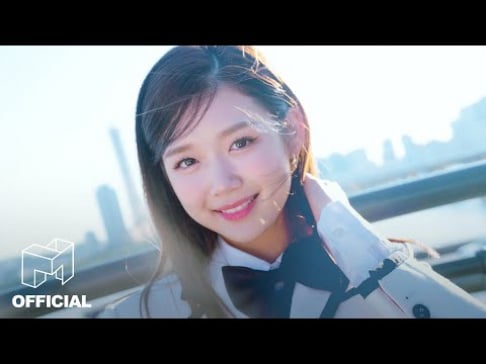 She named her dog after a FinKL song? Cool

Nice one! Way to go with genuine friendships- loving Ruby too

tvN drama 'Little Women' removed from Netflix in Vietnam due to offensive content
6 hours ago   19   12,117

Weibo rumors say that stars with foreign citizenship may soon be banned from appearing on Chinese TV programs
7 hours ago   27   12,405

Crush's recent Instagram story raises questions on whether he is referring to recent events related to ITZY Ryujin's 'V Live'
1 day ago   55   104,834