Variety
Posted by Yaki-Jones 9 days ago

Daniel Henney said he was so scared that he had to drink before shooting 'My Lovely Sam Soon'.

On the September 17th episode of MBC's 'The Manager', actor Daniel Henney and his agency's CEO Martin appeared as guests. During the episode, Daniel Henney was asked about his very first Korean drama filming experience. Back in 2005, he debuted as an actor in Korea with 'My Lovely Sam Soon'.

He said he was a theater actor so it was his very first time standing in front of cameras. "After 'action' (when the camera started rolling) I was so scared so I had to take a break, go out to a car and drank half the beer and came back. The lines were easy. It was in English."

He also added Hyun Bin was so sweet to him on set and he still is so it was nice to work with him again in 'Confidential Assignment 2: Internationalntial.' 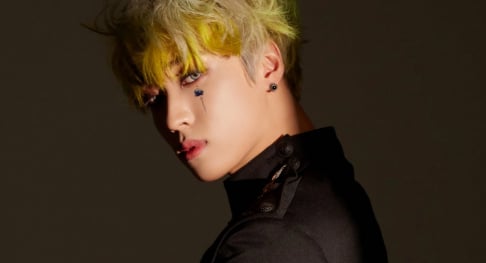 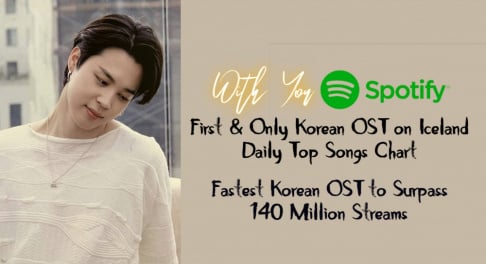 Actress Bae Da Bin says she had to reveal VERIVERY's Hoyoung was her brother due to dating rumors
10 hours ago   9   26,064

"We love you Taehyung" trends on Twitter as fans flood social media with their displeasure over unfair treatment
20 hours ago   38   46,292

Social media post of parents burning all of their daughters K-pop merchandise goes viral
3 days ago   144   244,706