Jimin and Sungwoon's "With You" is extensively popular among the masses all around the globe, going by numerous records that it has set on different music buying and streaming platforms ever since its day of release. The song holds 'debut day' and 'debut week' records on major music platforms like Melon, Apple Music, Shazam, iTunes, and Spotify, to mention a few, as reported previously, and these records keep piling up as time goes by.

It is worth noting that the song's release time and day were unfavorable for charting purposes as it could only manage 10 hours of tracking on its debut day instead of a full 24 hours and four days and 10 hours of tracking in its first tracking week instead of a full seven days. Nevertheless, "With You" set a long list of new records on different music charts across the world. This is Jimin's first official project outside of BTS, and the never-ending records and achievements are solid proof of his power and impact as a solo act, and it explains the high anticipation for his official solo debut.

"With You" has recently recorded yet another major achievement on Spotify Iceland, becoming the First and Only Korean OST to ever rank on the country's Top Daily Songs chart. The song debuted at #46 on the chart, and by so doing, it also became the highest charting song by Korean soloists in the history of the chart. Jimin and Sungwoon also write history as the highest charting Korean soloists ever on the chart.

Meanwhile, "With You" surpassed 140 million streams on Spotify as of September 17, doing so in just 145 days and 10 hours and thereby extending its record streak by becoming the Fastest Korean OST to achieve this feat on the platform. 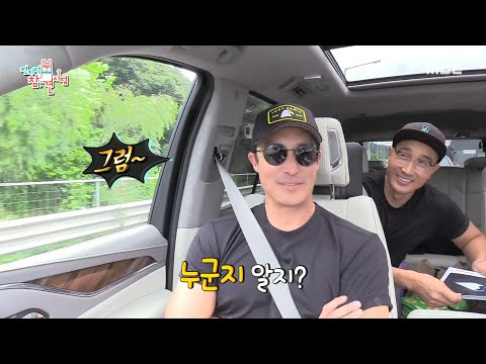 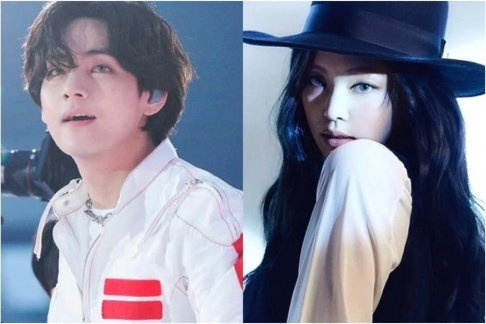 Congratulations on all the success "With You" is still having Jimin!

Jung Kyung Ho candidly talks about his relationship with Sooyoung and their marriage plans
1 hour ago   2   7,205

Bang Si Hyuk alleged to have removed NewJeans' stylists after the group's performance at the 'Blue Dragon Film Awards'
4 hours ago   13   28,239

There's so much praise for the wonderful 4th-generation girl group collaboration performance at the 2022 MAMA Awards!
4 hours ago   17   4,609