TWICE talk all about love in 'Talk that Talk' comeback MV

TWICE have returned with a fun and exhilarating MV for their comeback title track, "Talk that Talk"!

Composed by Lee Woo Min (collapsedone) who previously worked on TWICE's "Knock Knock" and "The Feels", "Talk that Talk" is the perfect, upbeat summer tune with a sprinkle of the retro Y2K mood. The lyrics were written by the lyricist team danke.

TWICE's 11th mini album 'Between 1&2', out worldwide now, marks the group's first comeback album release after a series of contract renewals with JYP Entertainment earlier this year. The album is also meant to commemorate TWICE's 7th anniversary this year, which falls on October 20.

Watch the ladies of TWICE talk about love in the MV for "Talk that Talk" above! 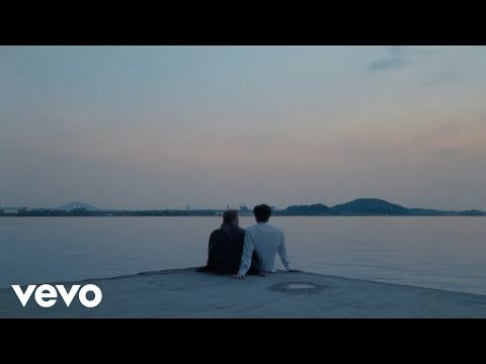 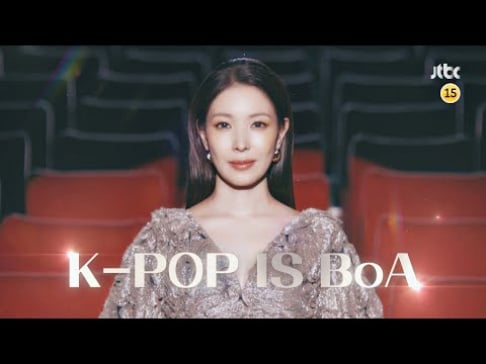 BoA revealed as the MC of JTBC's very own K-Pop music program, 'K-909'

Everything bout this comeback is really great.. i think this is like the best gg song that released in this august

K-netizens believe the person leaking V and Jennie's photos could be an employee of YG Entertainment
14 hours ago   66   77,161