For this special performance version of "Pink Venom", the ladies of BLACKPINK brought their charisma to a modern, sleek stage lit up pink.

Meanwhile, BLACKPINK's "Pink Venom" MV recently surpassed 200 million views on YouTube. The group is slated to make a comeback next month on September 16 with the release of their 2nd full album, 'Born Pink'. 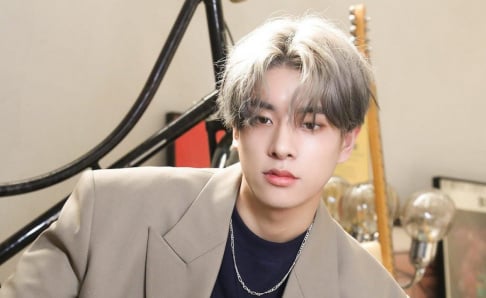 "It's not true. I wish you would believe me", ENHYPEN's Jake replies to a fan asking if he really was hunting for girls in Itaewon 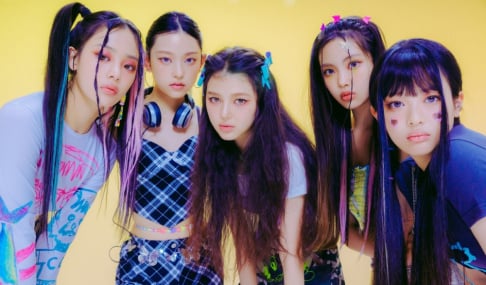 Awesome stage! Love their outfits too. I was hoping to see Jisoo wearing something prominent for this comeback in all their pictorials, ads and even on stage as a sign of her solo (like yg did for the others) which is still a mystery... maybe yg stylists don't need to accentuate on her cause it's only her solo that's left to be released at some point.

This on mute is such a masterpiece